Penryn College held its latest Achievements Evening last Thursday to celebrate the successes of pupils over the spring term.

Certificates were presented to students who had made the Most Progress
and earned the Most Achievement Points in their year group. Special awards were also given to a number of pupils to celebrate their individual successes within the College. 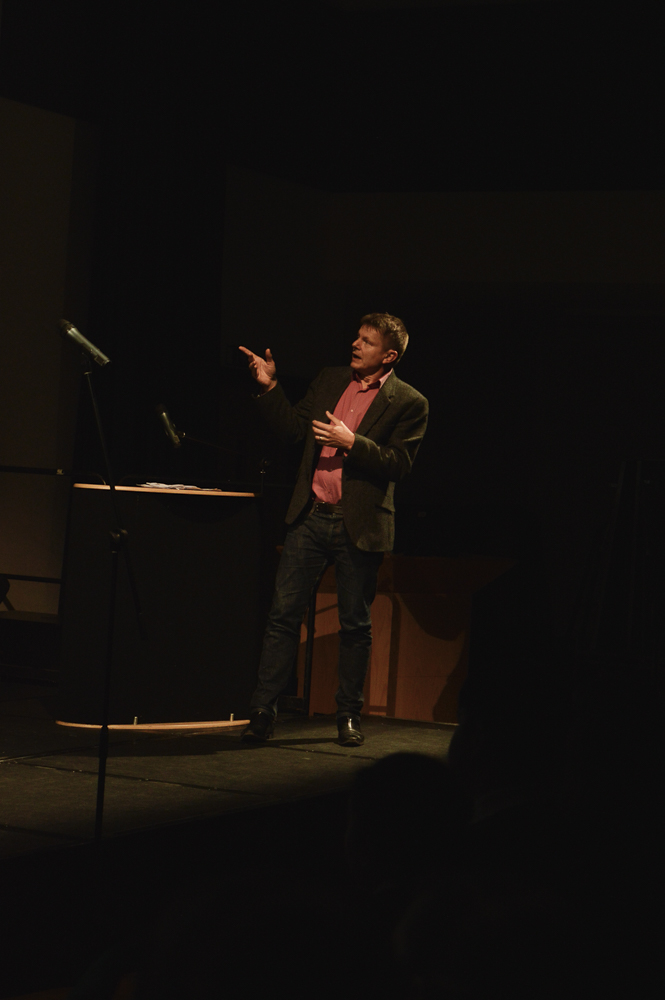 Every Achievements Evening we invite a special guest from the local community to speak to the students and their parents. This time we enjoyed an informative talk from Matthew Thomson, chief executive of Jamie Oliver’s Fifteen Cornwall. In particular, Matthew talked about the work of the Cornwall Food Foundation (the charity behind Fifteen Cornwall) and it’s Apprentice Programme.

His 5 tips for success were: Be kind, be generous, always turn up a little bit early, always leave a little but late, and always have a smile on your face. Thanks Matthew!

One by one, the students then took to the stage to shake Matthews hand and receive their certificate.

Between the Progress and Achievement Points celebrations the audience was treated to a short speech from Penryn College’s Ten Tors teams, who gave a first-hand account of their experiences. Both the 35 and 45 mile teams did extremely well in the recent challenge and were all given certificates for their hard work. 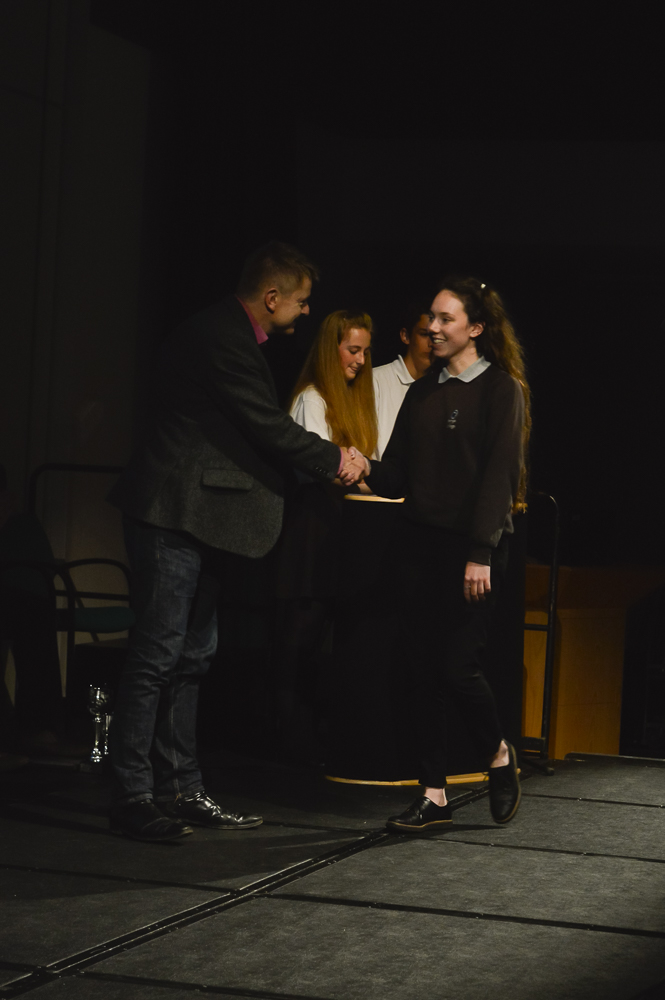 Millie Dunn, one of the Year 11s who made the Most Progress during the Spring term

Next to be received were the Changemaker Awards. The Changemakers are a key part of school life. They investigate boys’ learning and have been entrusted to make changes to further the expectations for all boys. Groups of year 8, 9 and 10 boys lead the gathering of thoughts from students, staff, parents and Governors. An award was given to a boy from each group for being true role models, and proud Changemakers.

Assistant Head John Harvey presented the final awards of the night. Students had been nominated and voted for by staff for: The June Rollason Cup, for the student who goes Above and Beyond, who has respect, consideration and thoughtfulness to others and The Dave Thomas Community Cup, for services to the community.

The June Rollason Cup was awarded to Laura Harvey in year 9 for her positive attitude to learning. Nothing stops Laura from coming to school and sharing her infectious smile. 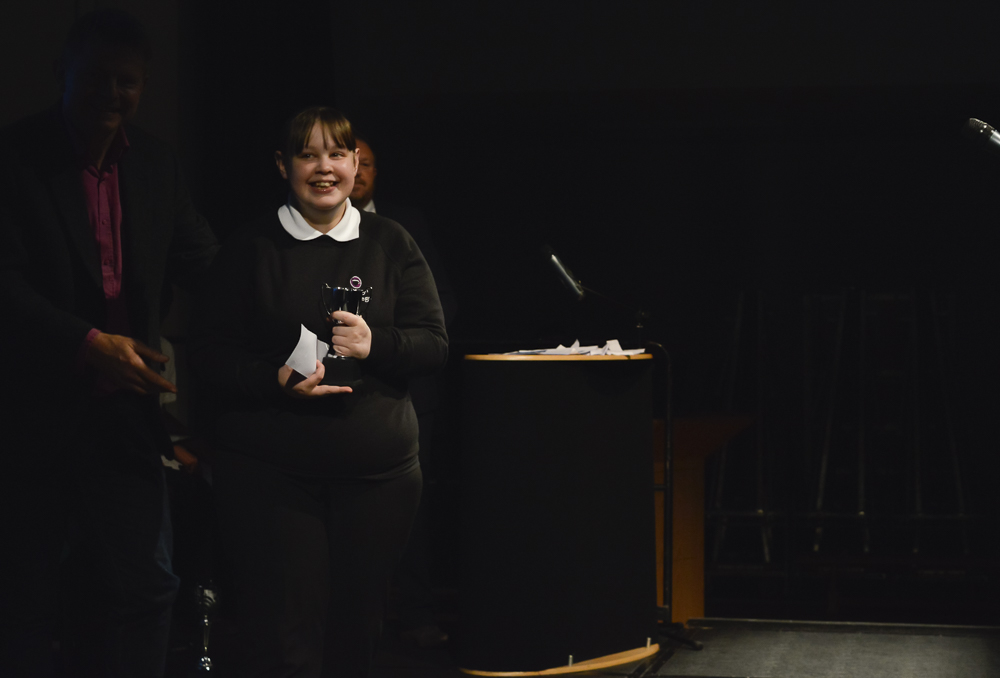 Year 11 Amy Cocksedge was the winner of the Dave Thomas Community Cup for the role she has played in fundraising for a variety of charities including this year’s school Charity Stanley’s Friends. Amy’s energy and enthusiasm for her work as a Charity Prefect has been outstanding. 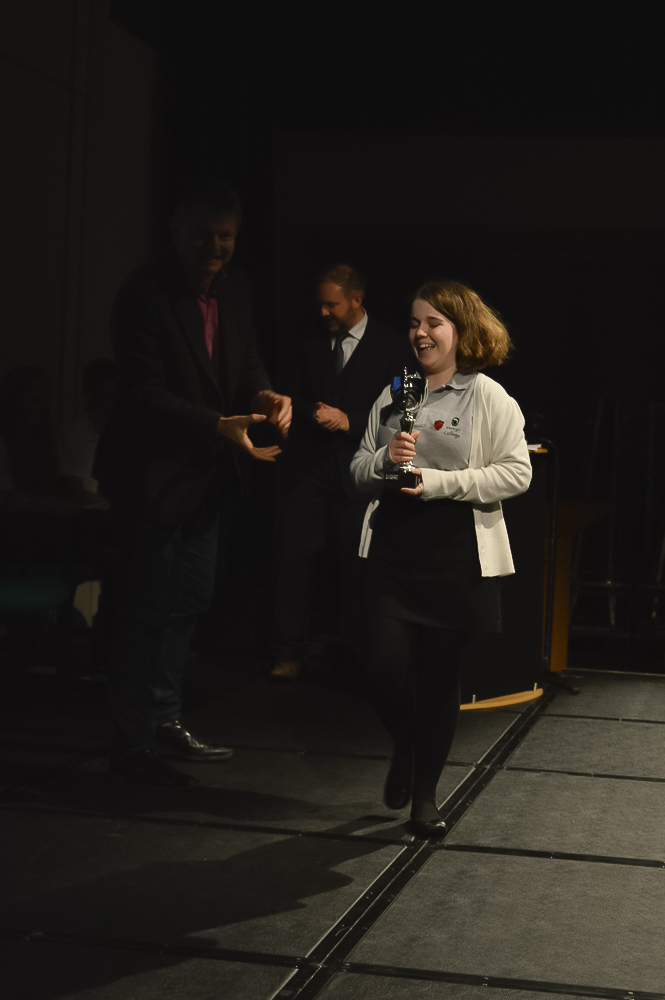 Head Teacher Paul Walker closed the evening by thanking and congratulating all of the students and their families. He also thanked Matthew Thomson, and first-time hosts of the evening Lauren Rowe and Gabriel Gentile, Penryn College’s new Head boy and Head girl. 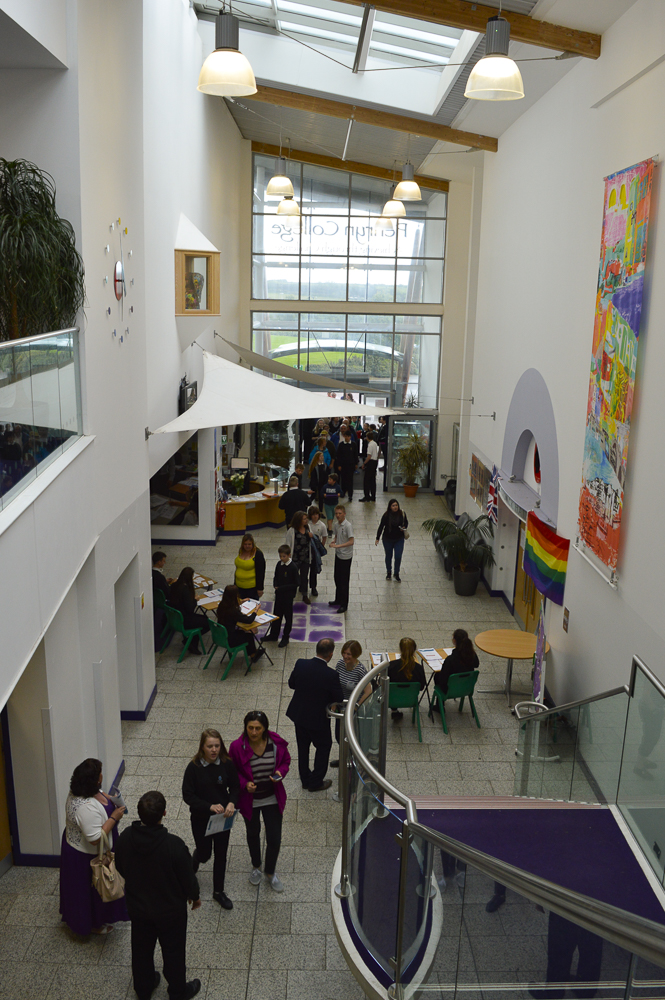 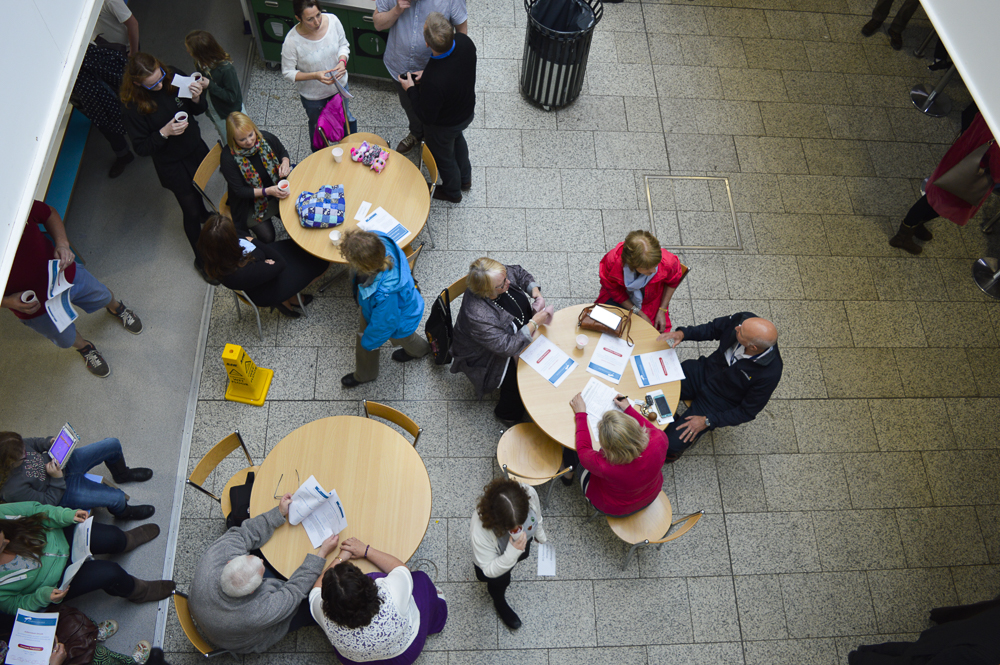 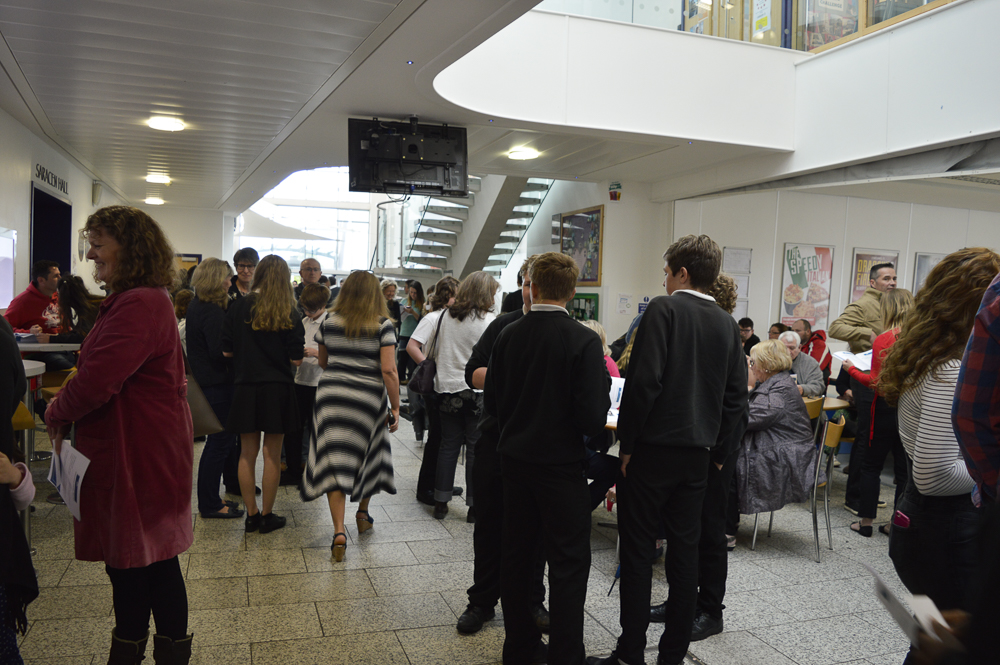 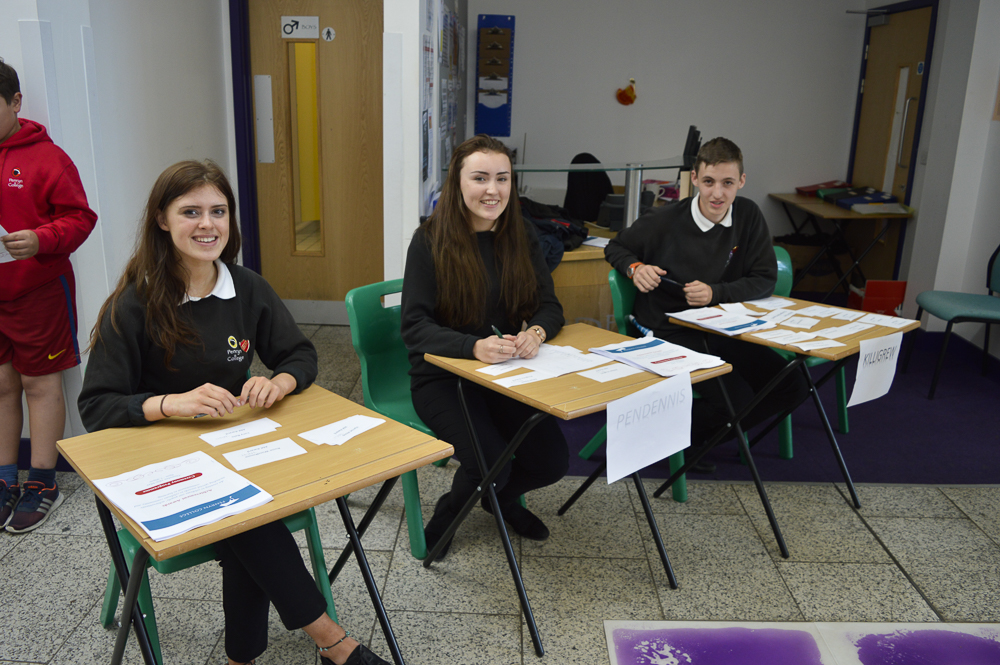 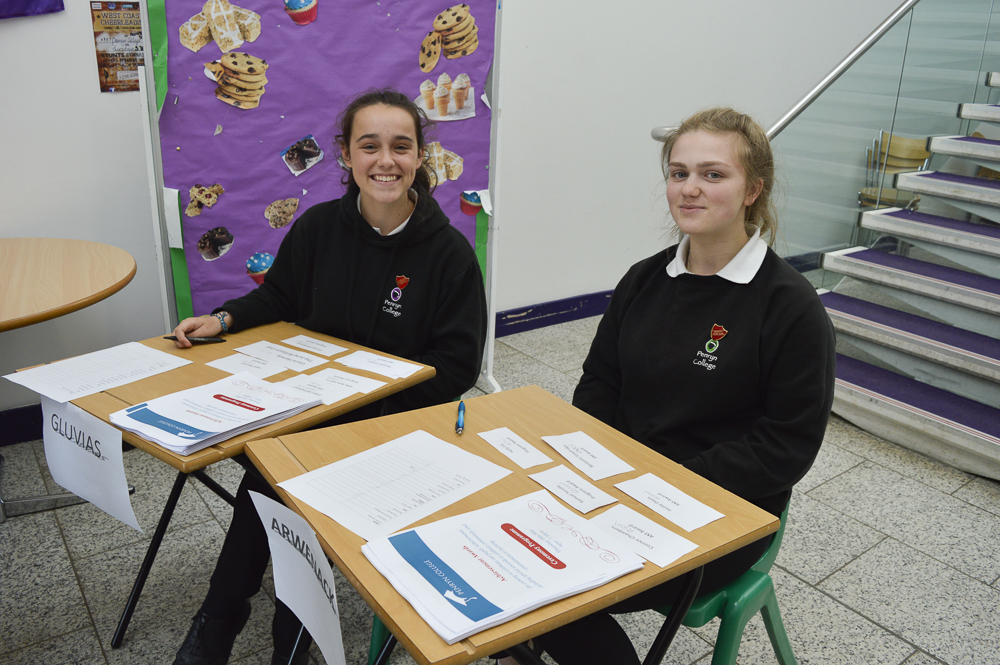 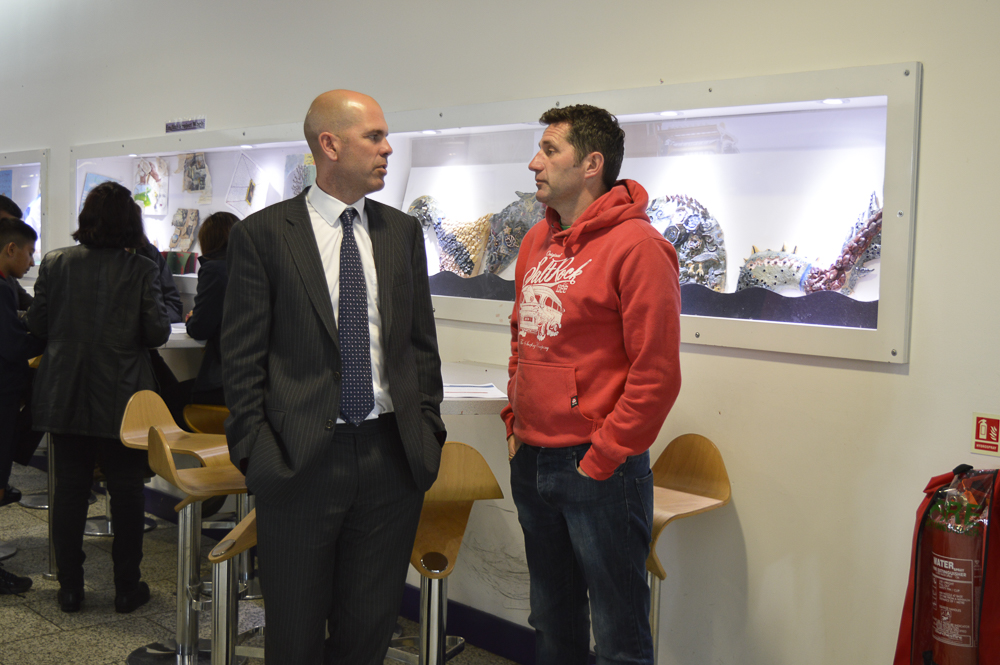 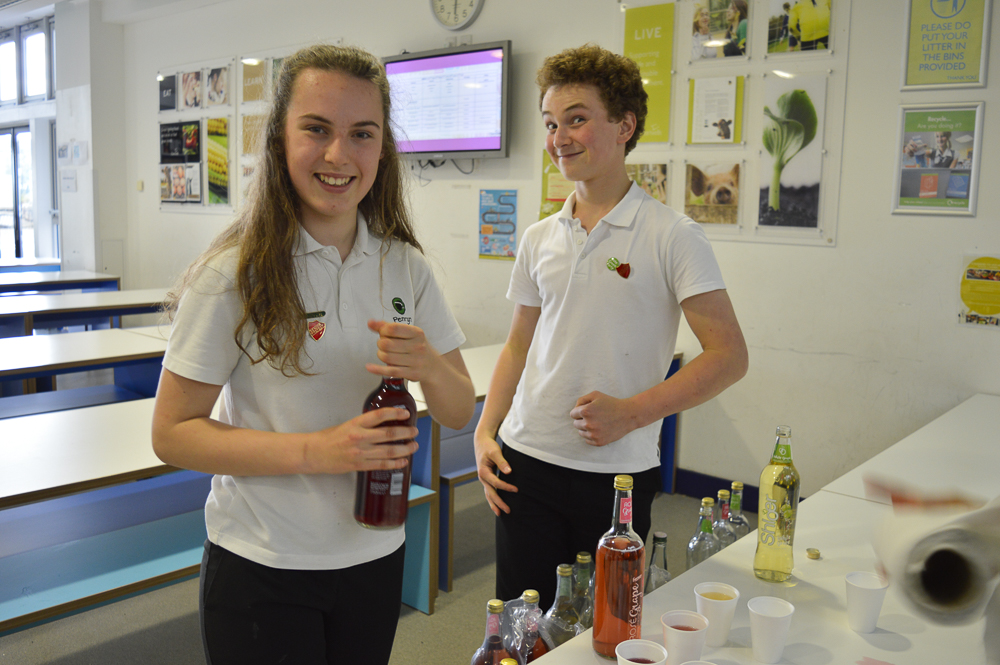 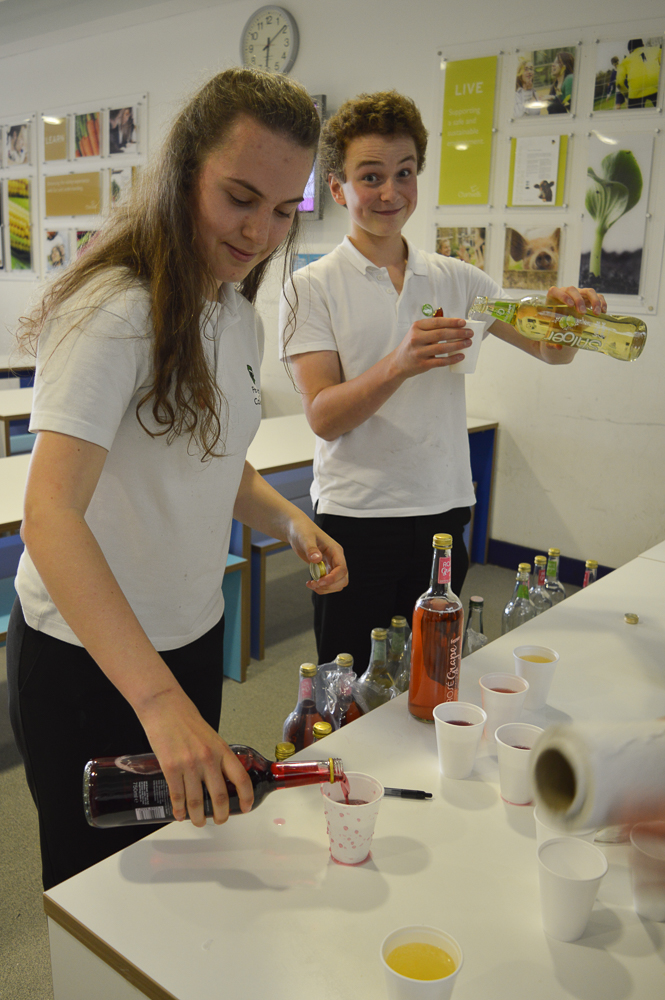 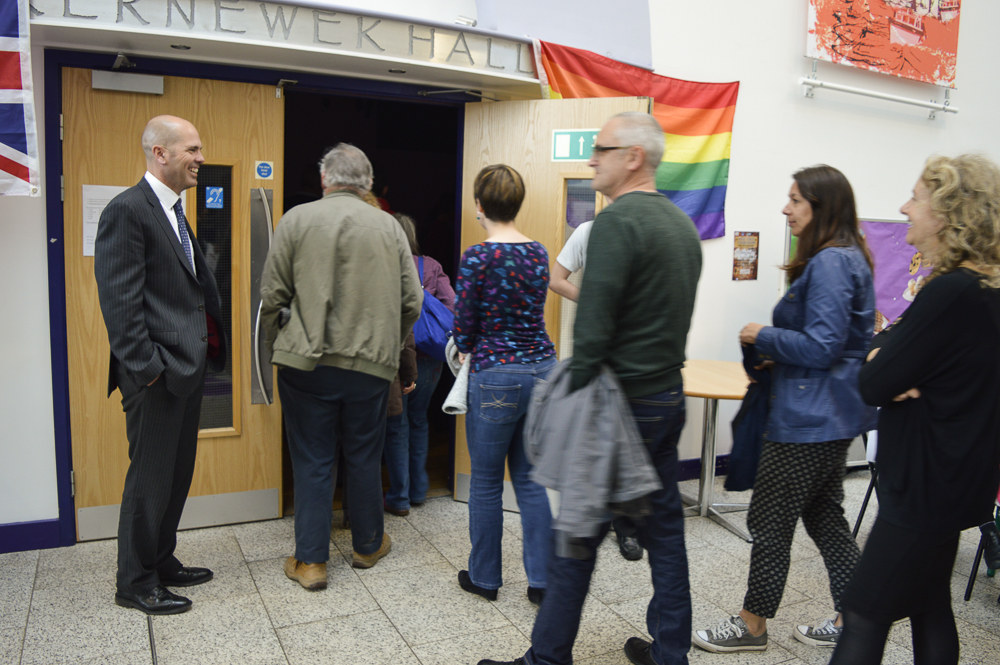 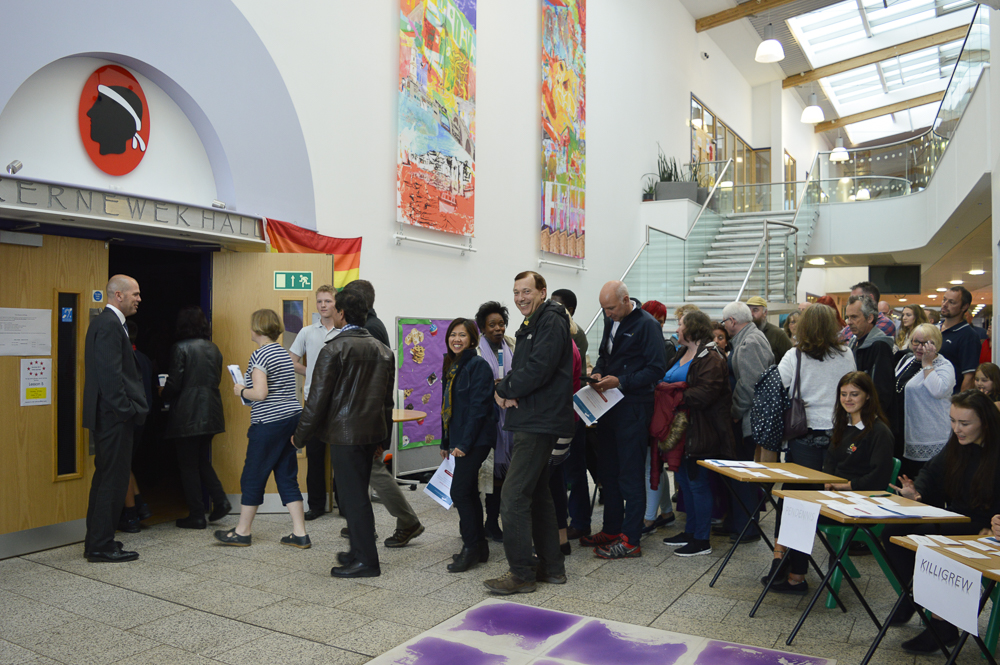 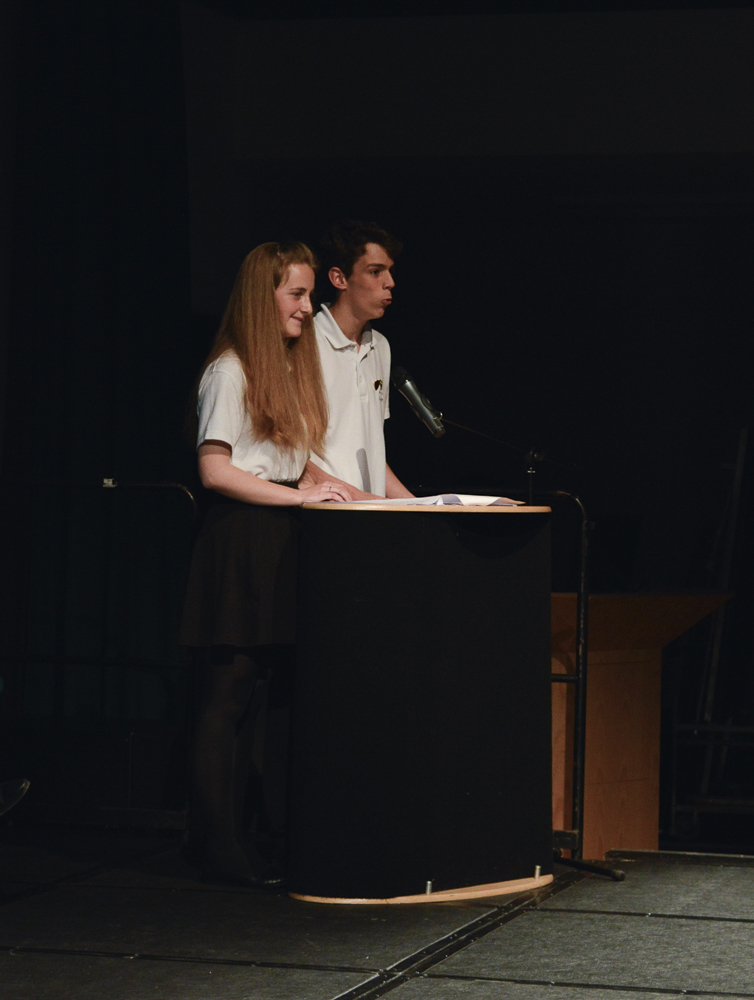 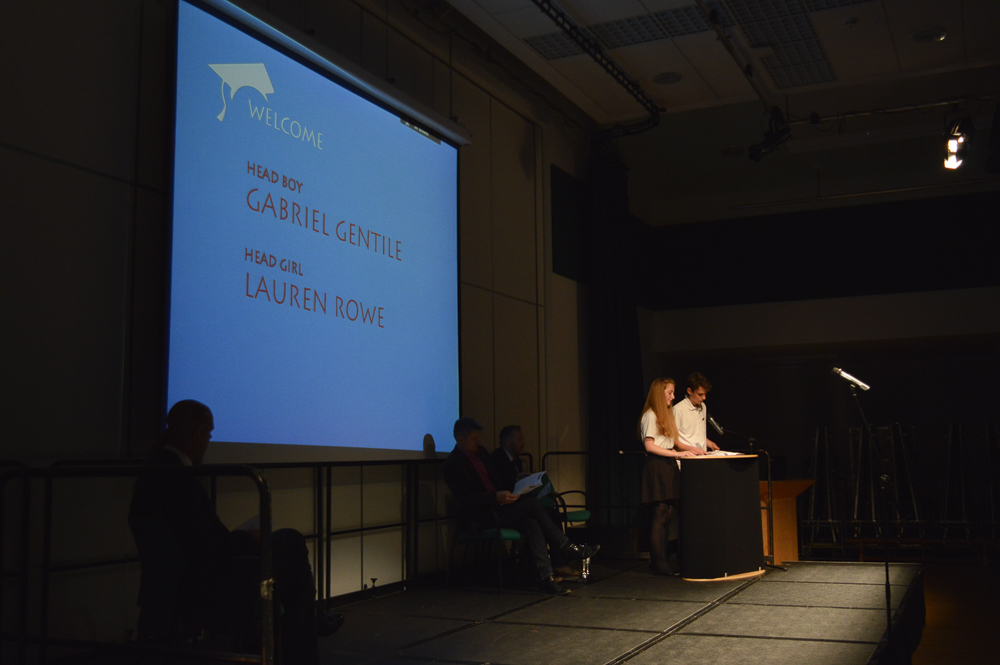 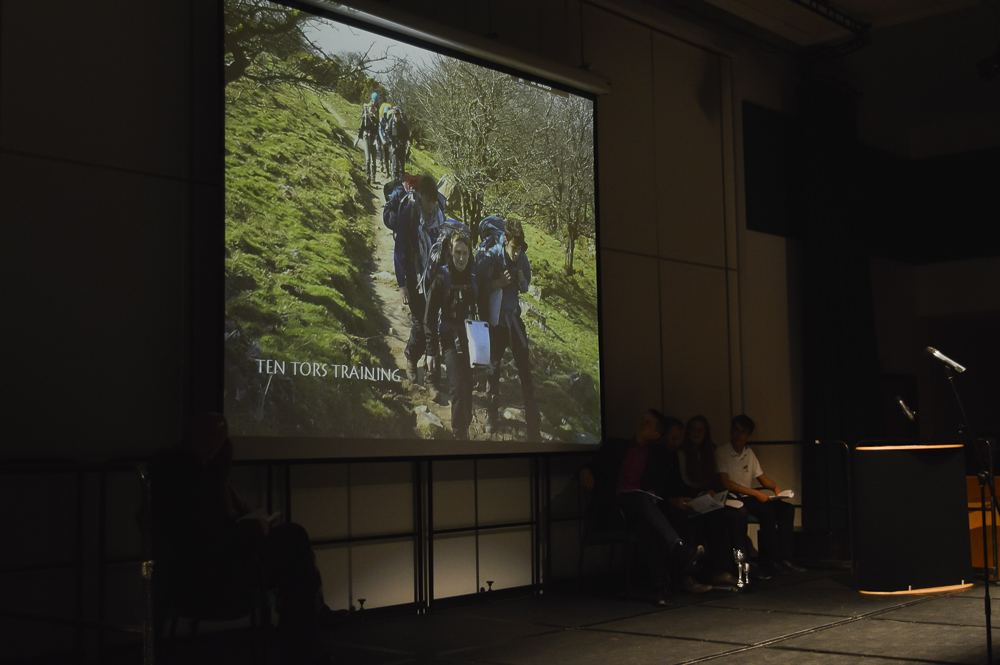 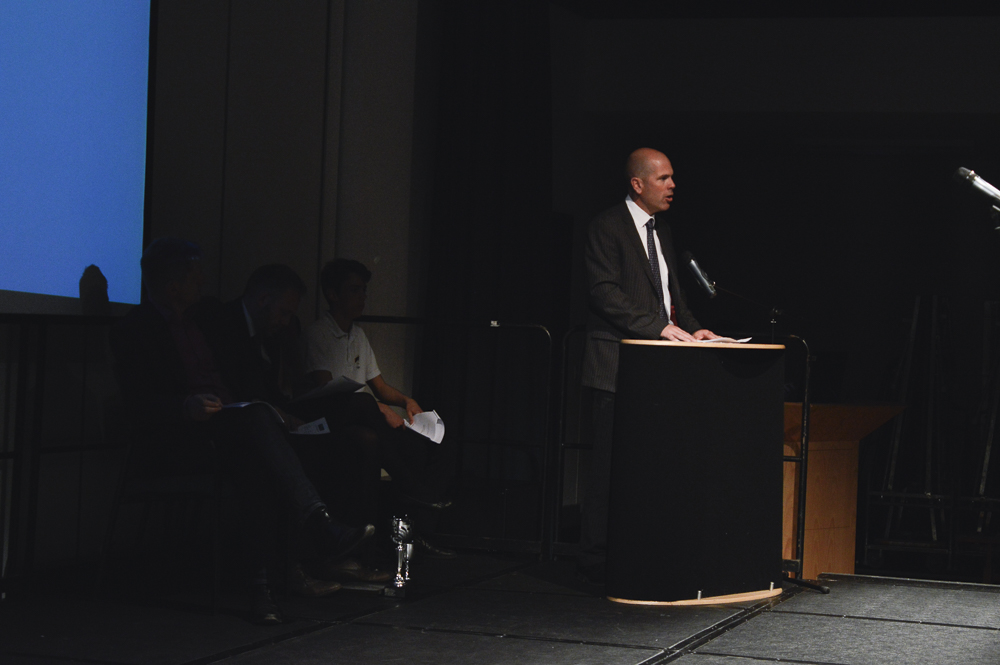 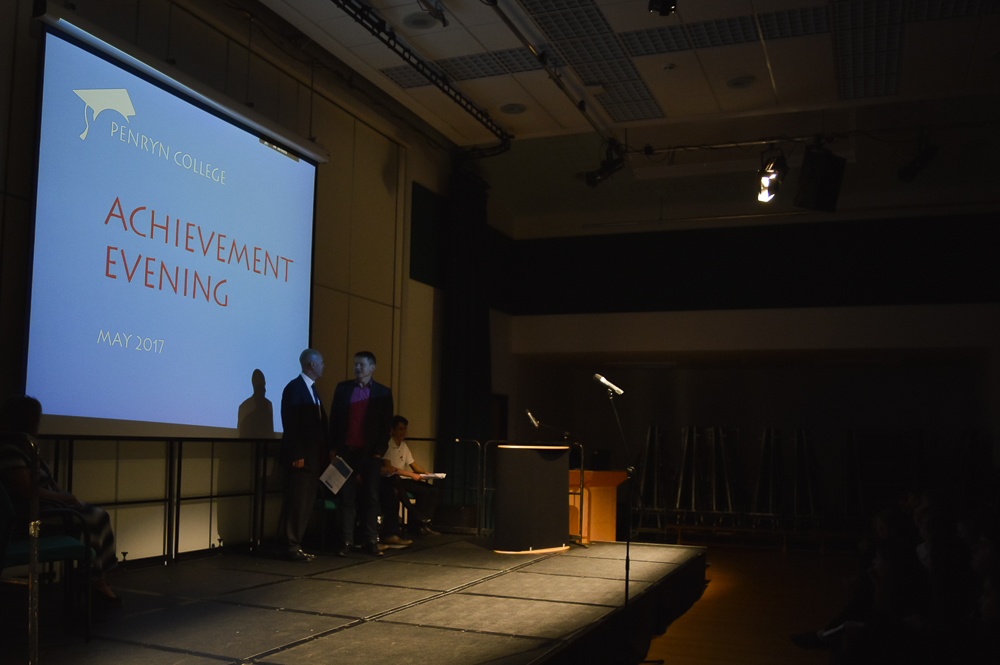