On Thursday 22nd June Penryn College unveiled the 2017 Wall of Fame, an idea that was introduced in by our Student Council in 2014. The Wall celebrates the contributions and achievements of groups and individuals in the school and local community who have shown great effort, skill, or courage.

“Achievement through Challenge” is our school motto and this is visible in a wide and exciting curriculum and as a tangible part of the life and work of the College. Every student has every opportunity and resource to be the best that they can be, whoever they are, wherever they are from, whatever their starting point and wherever they are headed”.

The popularity of the Wall of Fame has increased considerably since its introduction, and for the first time it wasn’t just students and staff who made nominations. Members of the Penryn College community including parents and school governors also put forward nominations.

In addition, the student council received more nominations this year than ever before but for a smaller selection of nominees. It is clear that these groups and individuals hold a significant amount of respect within the community and are incredibly well deserving of their places on the Wall of Fame.

This year the honour of appearing on the 2017 wall went to the following: 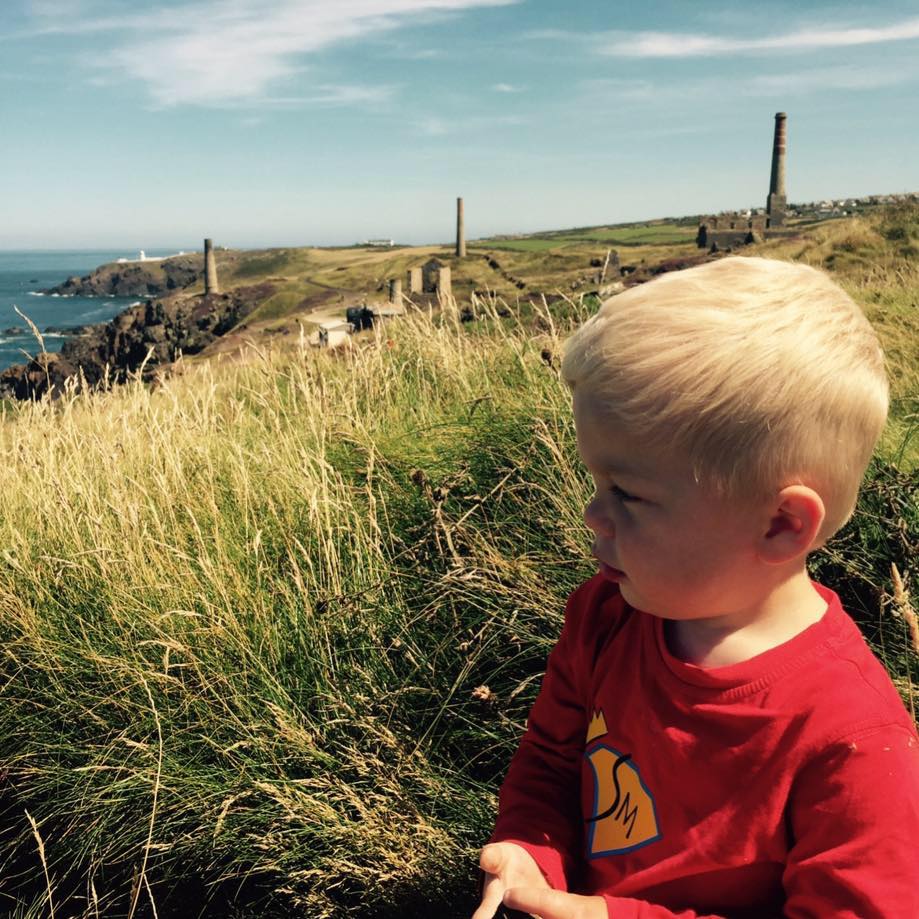 At 17 months old Stanley was diagnosed with Sanfilippo type A, a terminal and debilitating disease which only affects around 40 children in the UK. The result of this currently incurable disease is a breakdown of cells in the brain and nervous system, leading to the loss of abilities such as reading, writing, speaking and eating. The student Council chose Stanley’s Friends as the school charity for the 2016/17 academic year, and have decided to keep the charity on the wall for another year. 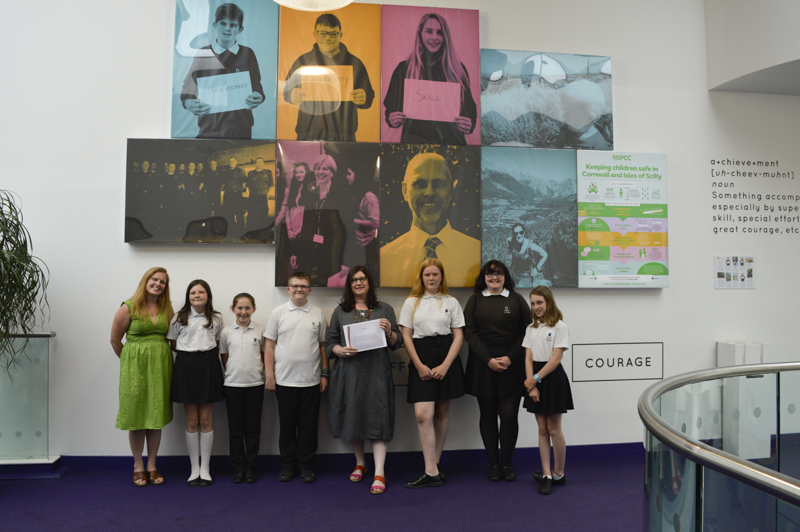 The National Society for the Prevention of Cruelty to Children is a charity that protects children, supporting those in danger and in need of trust. They were recognised for the courage and effort they show in their work to provide around the clock support for children at risk of abuse. Alison Armer, Community Fundraising Manager for Devon and Cornwall, attended the unveiling on their behalf. 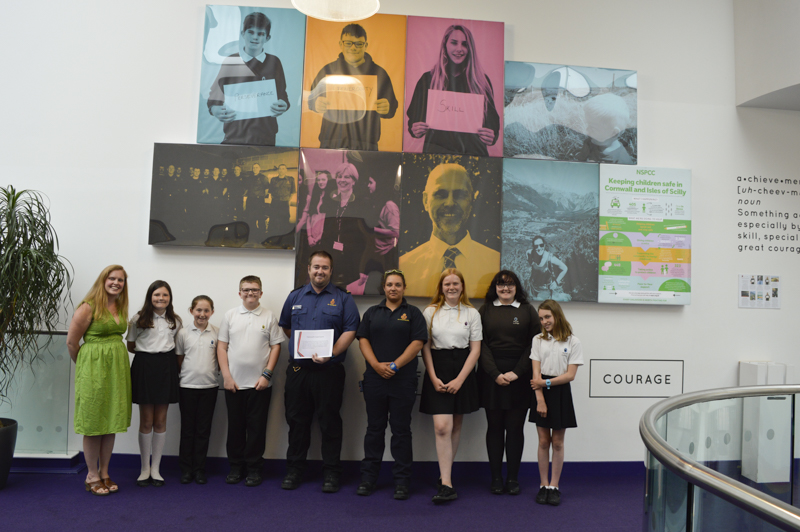 “Life-saving heroes who make it possible for our children and families to enjoy all that our coast has to offer”. Falmouth Coastguard were selected for saving countless lives and protecting everyone along our coastline 24 hours a day, 7 days a week. The Falmouth Volunteer Coastguard Rescue Officers can be called out at any time of the day or night, in all weathers, to respond to those in trouble, or missing, or to participate in a joint response to an emergency. 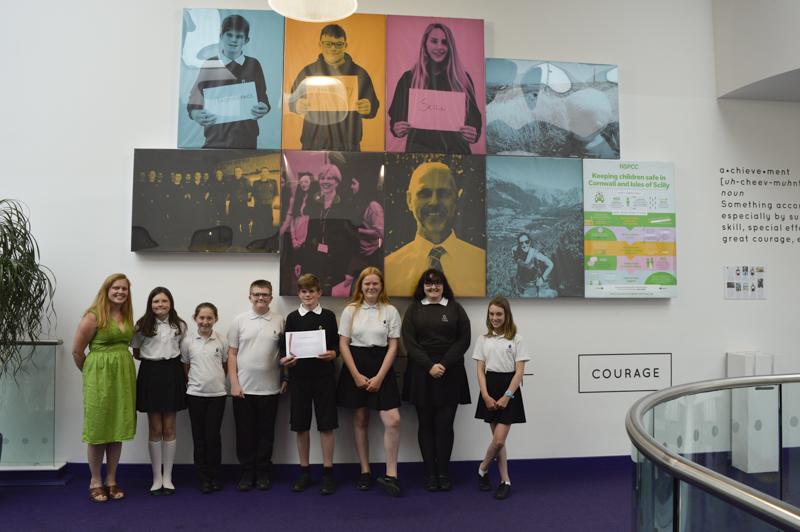 Joe was nominated for the Wall of Fame because of his perseverance in his sport of surf lifesaving. He showed the effort needed to continually improve and recently won ‘Most Improved’ in his squad at Portreath Surf Lifesaving Club. A dedicated swimmer and team member who reminds us all that work is essential to achievement. 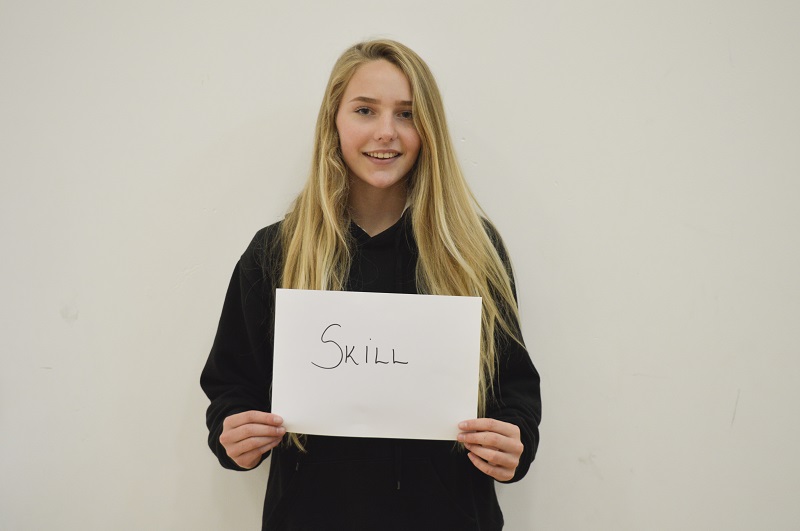 Izzy has shown great skill and excellence in sport, particularly netball. She is in division one of the Cornwall netball adult league and the regional academy (south west) on the England team pathway. She won junior player of the year at Saints netball club, and an excellence award from University of Exeter last year. A talented sportsperson who is involved in countless teams all the while achieving academically. 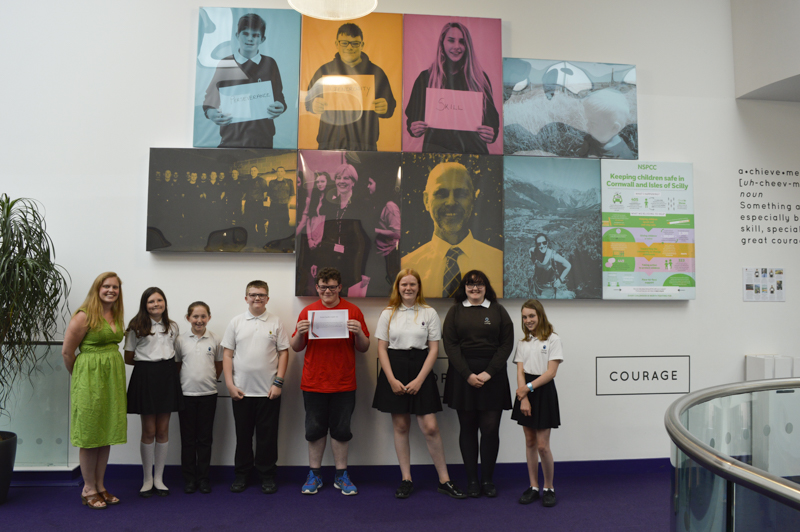 A selfless community builder in his village, church and school. The effort and countless hours Dylan has given in service to his church and community in Perranarworthal has earned him his place on the Wall of Fame. His charity work with children, and being a supportive role model in school during tutor time and with the support team were also recognised within the nominations. 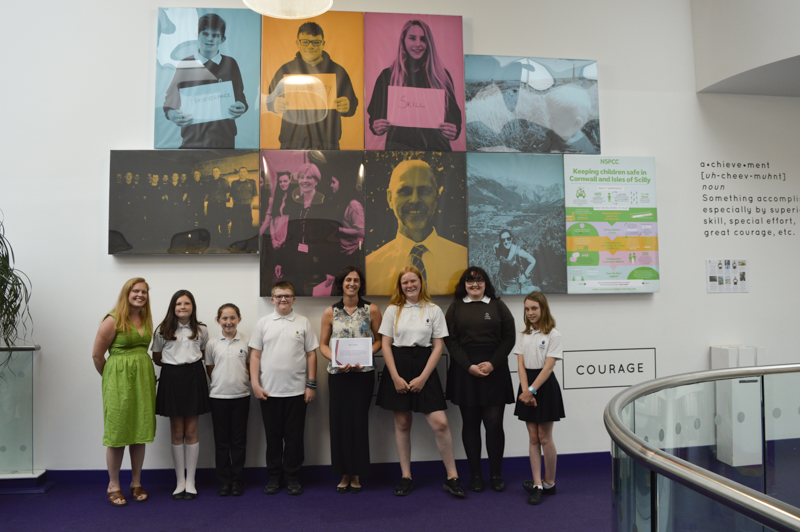 Miss Edgell has given up 3 weeks of her own time at weekends and during holidays to accompany outdoor trips with Ten Tors, Leading Edge, and the Ski trip. These outings wouldn’t happen without her commitment. 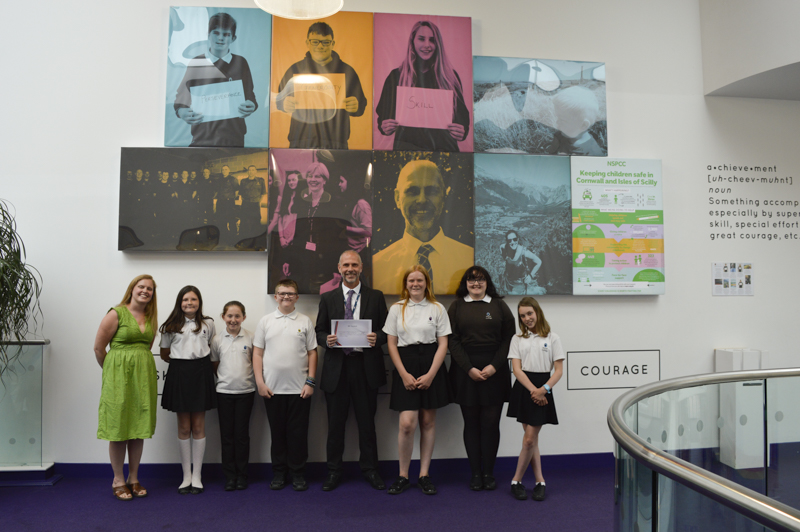 A counsellor who helps young people find their future pathways in education, careers, and life in general. Mr Gaylard has earned a place on the Wall of Fame for his highly skilled, knowledgeable and professional support of our students over the last 17 years, giving careers advice and guidance to thousands of our students at Penryn College. 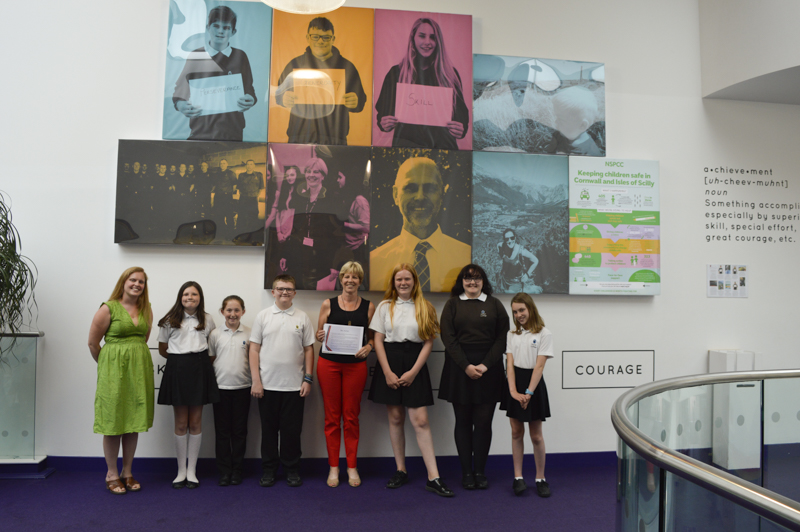 An inspirational teacher and leader who has committed so much to Penryn College and helped it progress so far. She has been an invaluable asset to the school for over 20 years.

During the unveiling, members of the student council took turns to read out some of the reasons Ms Hunter was nominated:

“Thank you all for your achievements and efforts, which we as a community feel are so worthy of celebration” – Mrs Westhead. 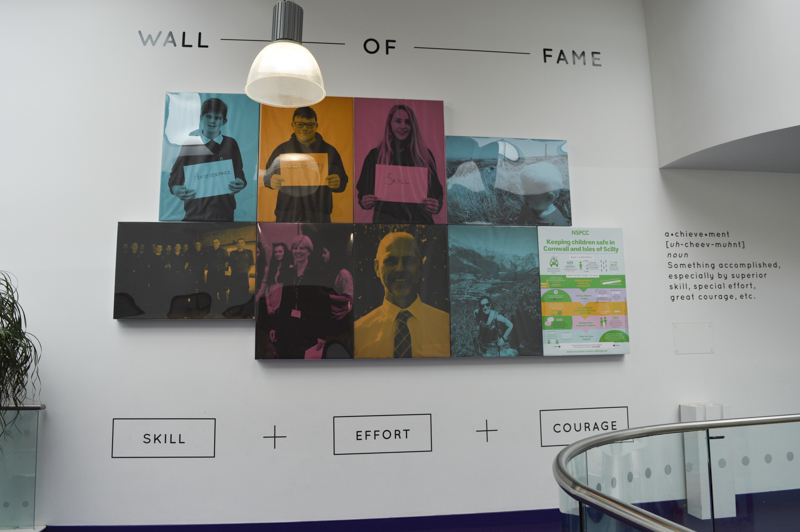 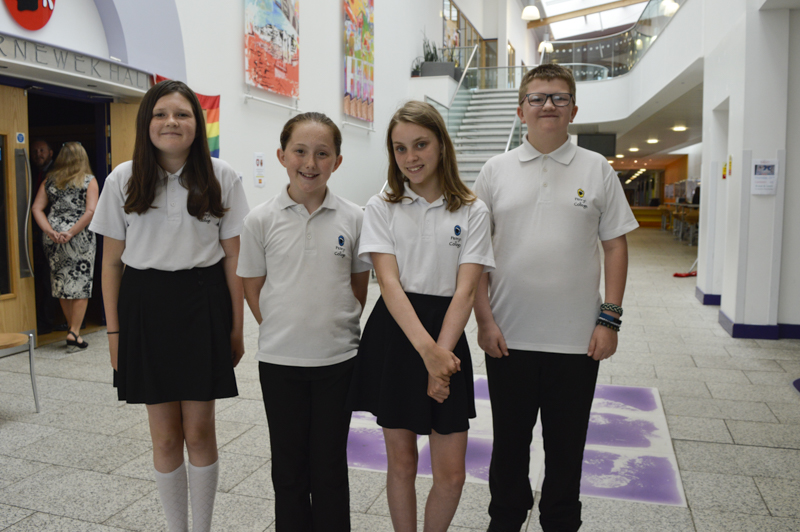 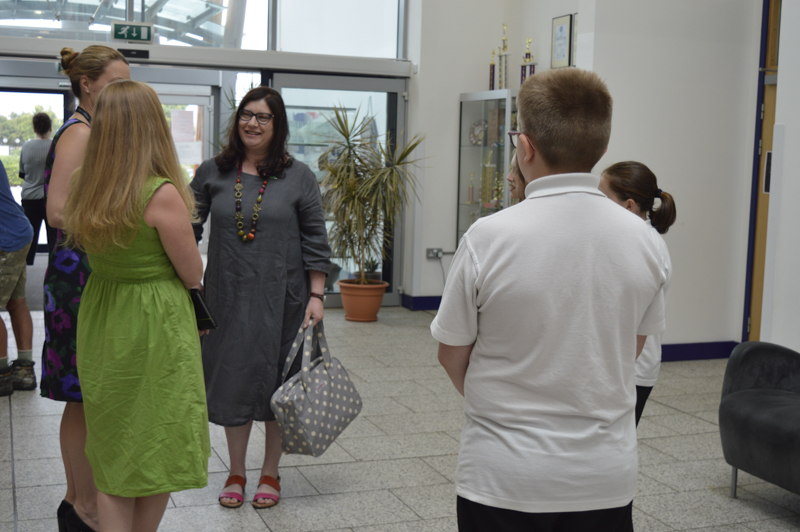 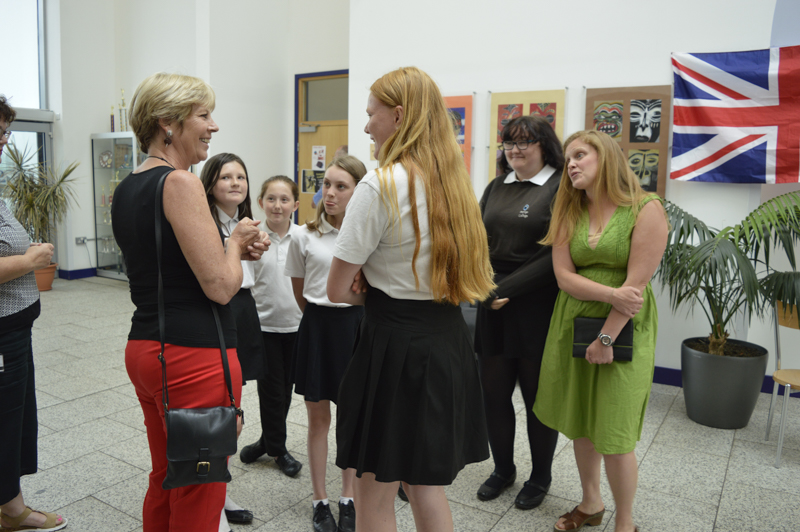 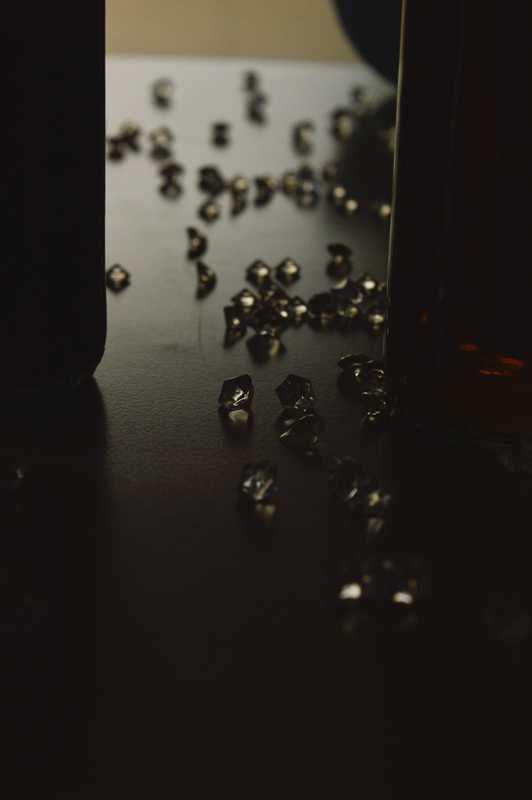 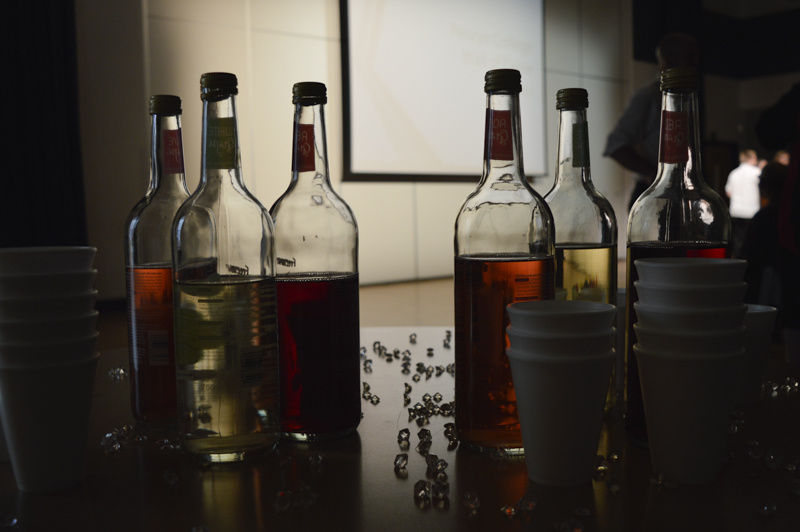 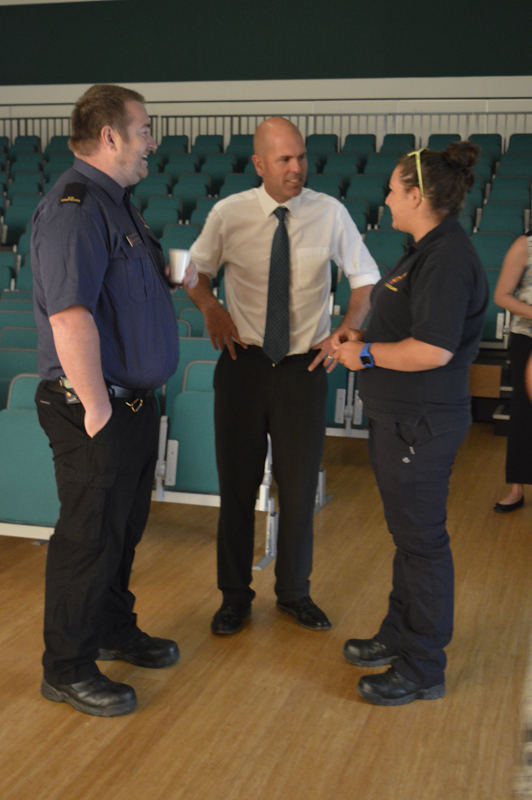 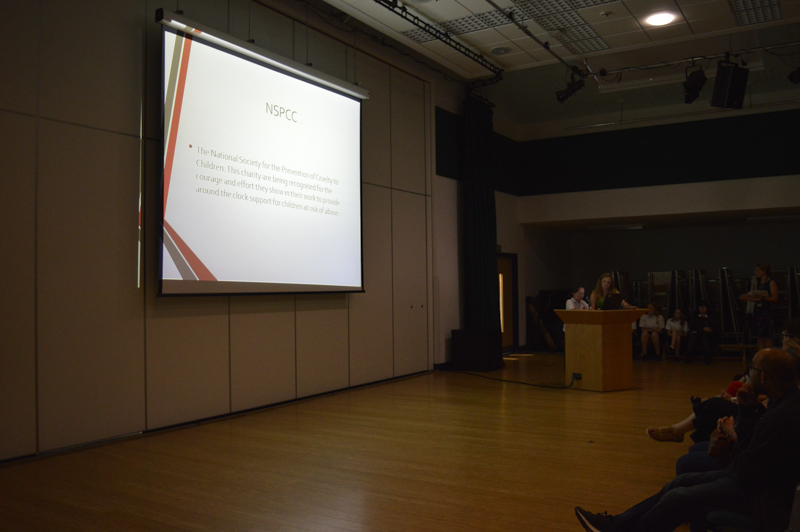 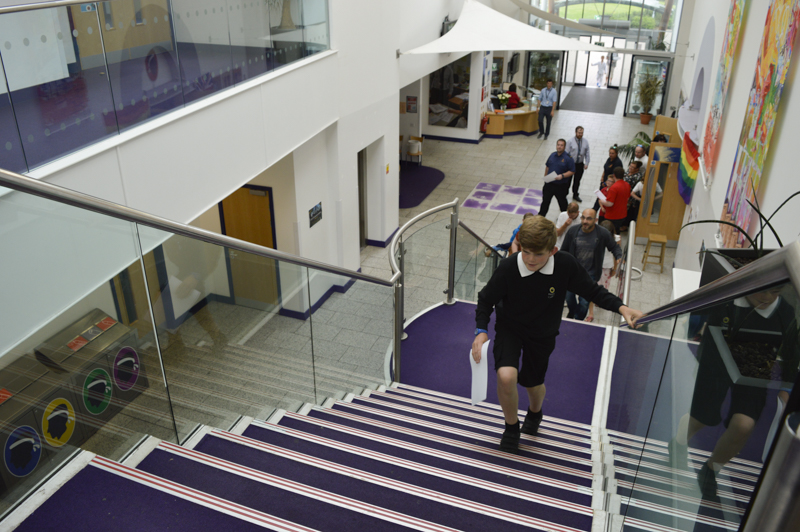 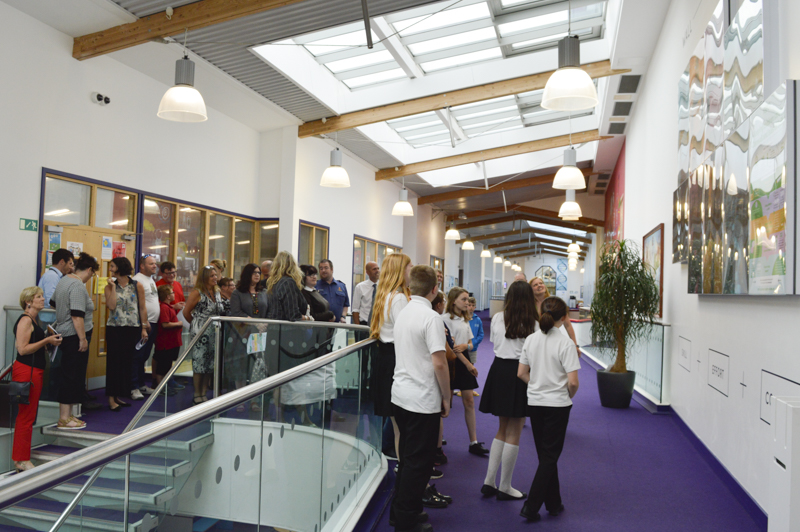 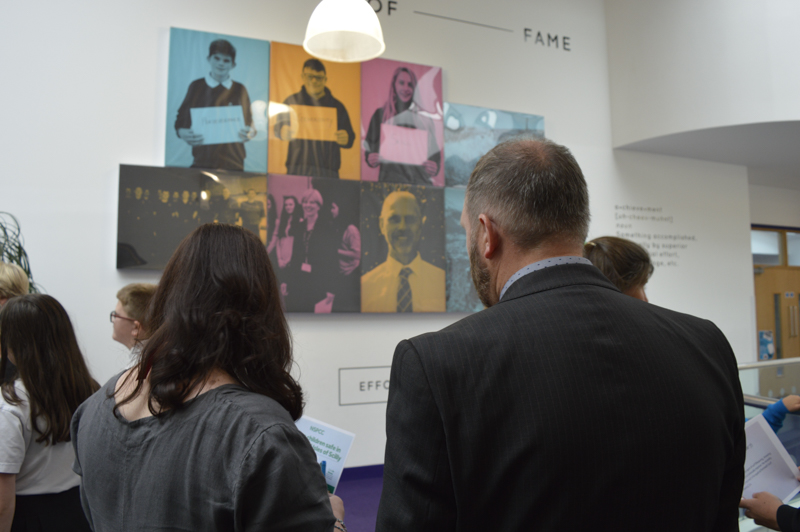 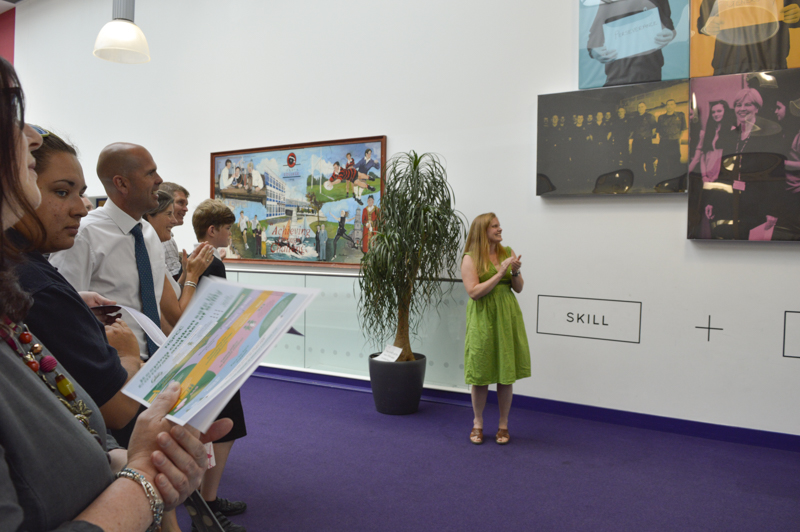 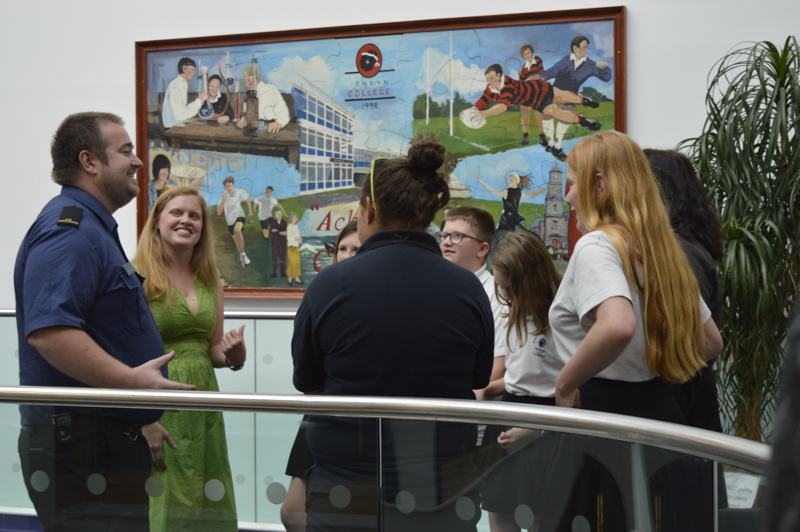 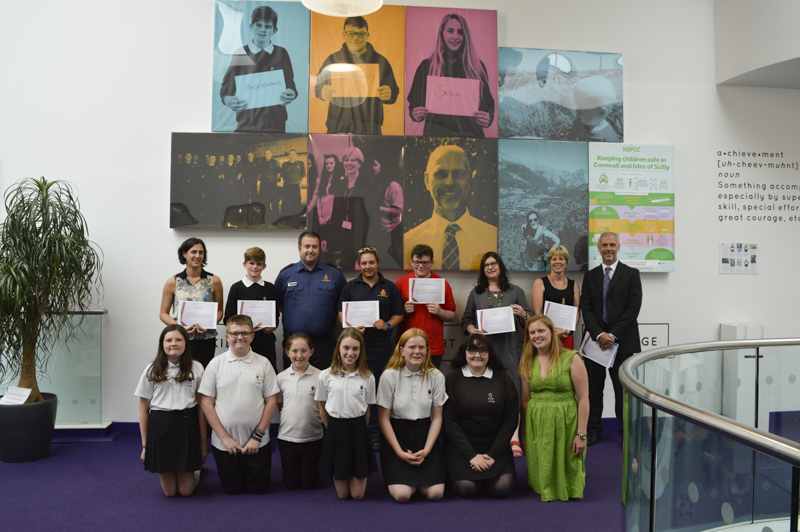 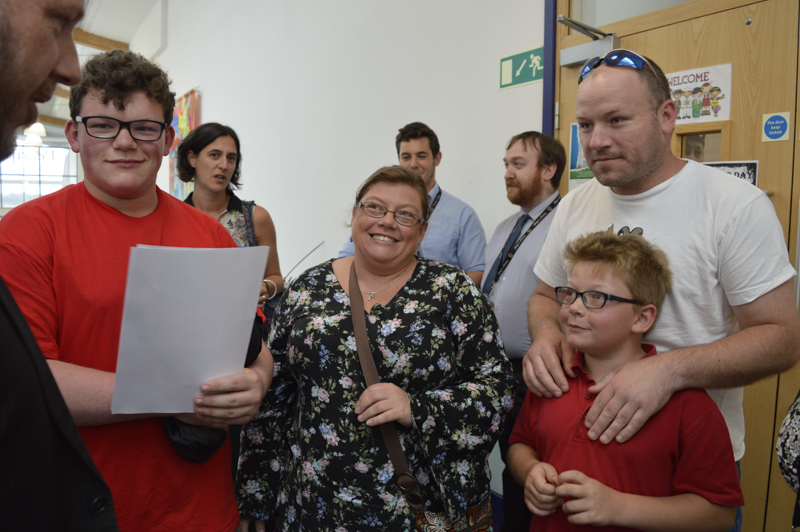 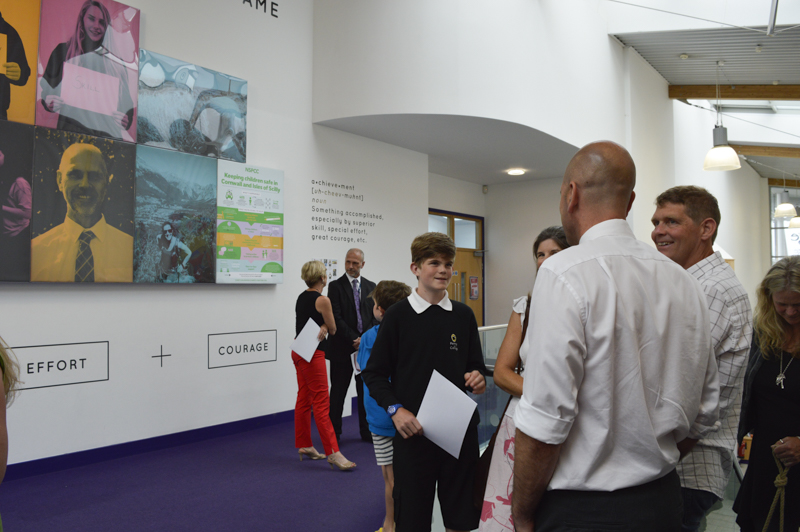 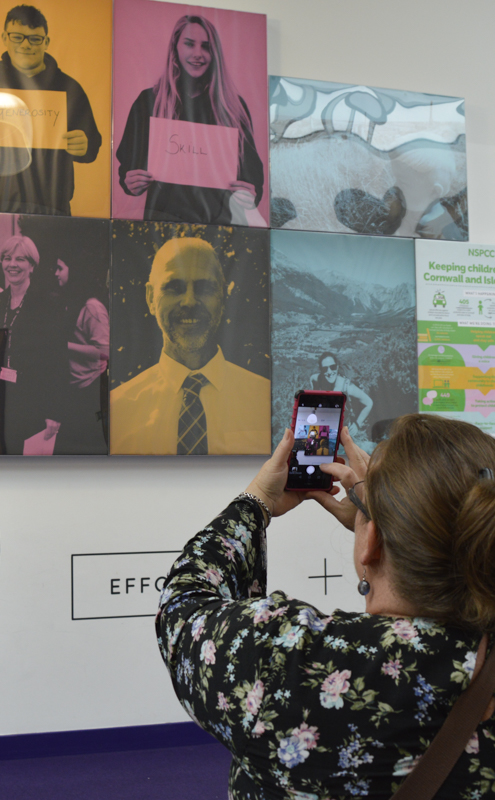 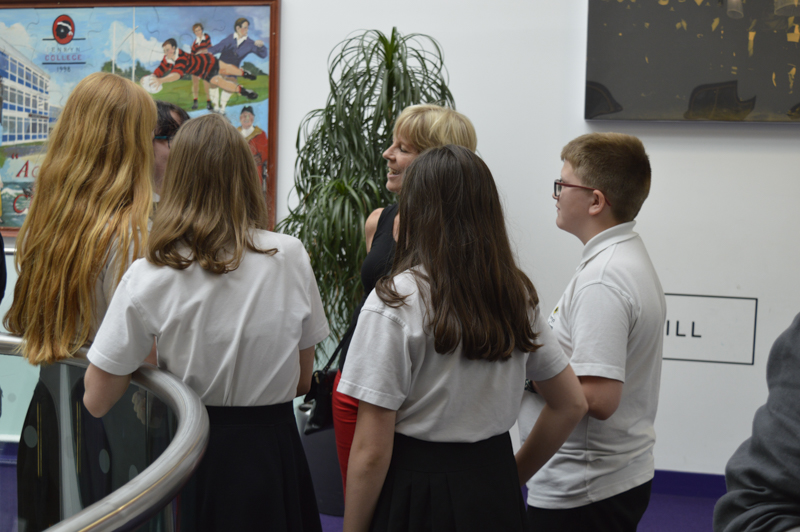 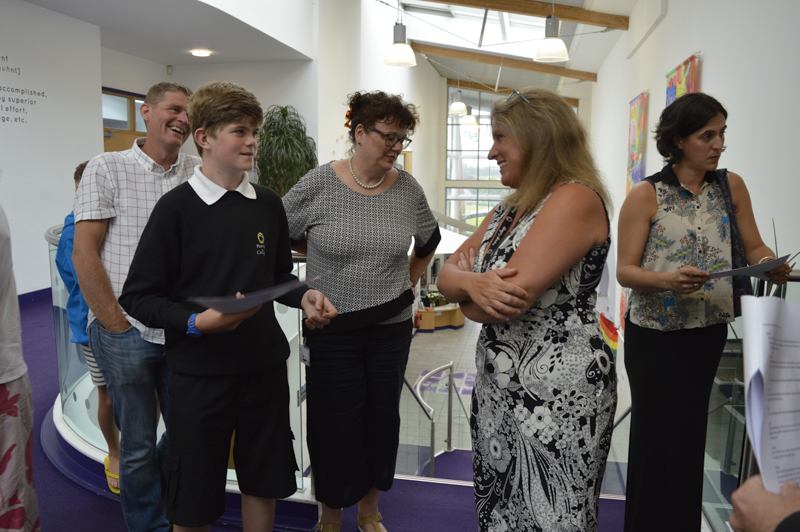 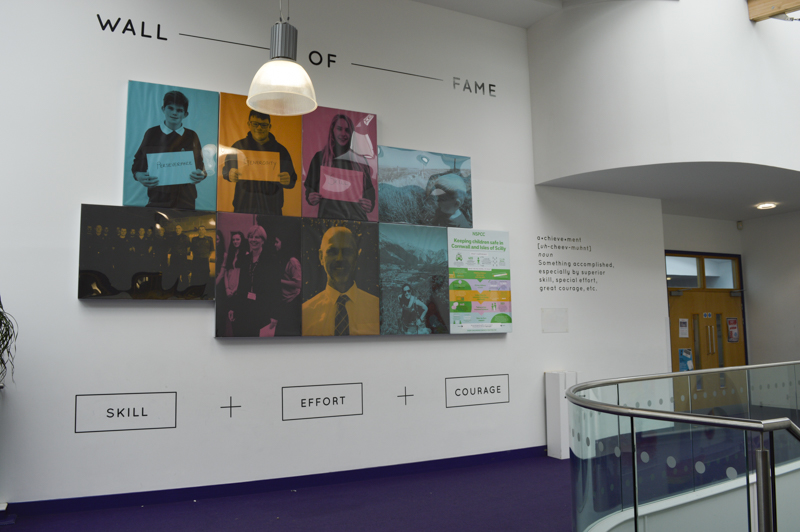 Simply follow the link and scroll down the page to vote: https://t.co/pNslflli6o.

Check it out on our website ⬇️ ... See MoreSee Less

Please see Mr Walker’s latest update below: I hope you are well, and have had some time to enjoy the…
View on Facebook
·Share

Simply follow the link below and scroll down the page to vote! ⬇️ ... See MoreSee Less

Win £5,000 of National Book Tokens for your school