Penryn College held the second Achievements Celebration of the academic year this week, which recognises the students who have been taking the extra step and whose hard work and effort have impressed staff.

These awards are achieved when AM points are given to students by members of staff who have seen them going above and beyond  expectations. Points can be awarded for excellent work in lessons, excellent contribution to class discussions, outstanding homework and exceeding targets. But that’s not all! Students have also gained points for their leadership, their participation in extracurricular events and for being productive library users!

The variety of areas covered by these awards means that every student has the chance to shake hands with the headteacher and be the proud owner of an Achiever’s Certificate. 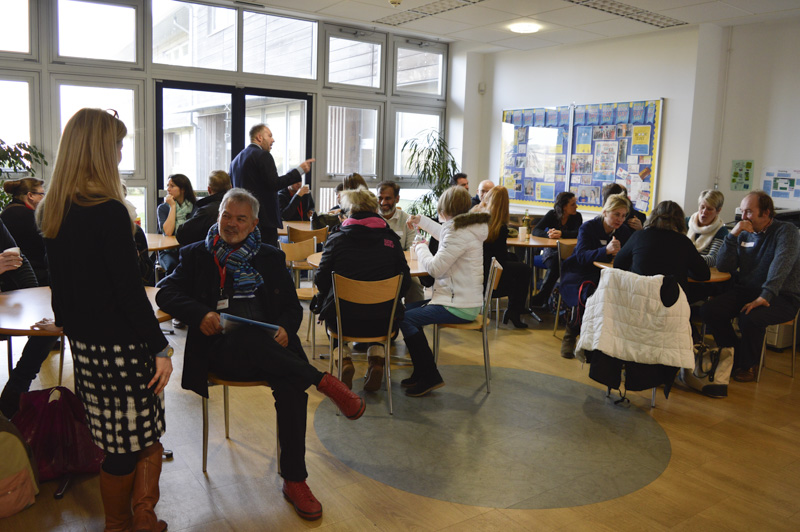 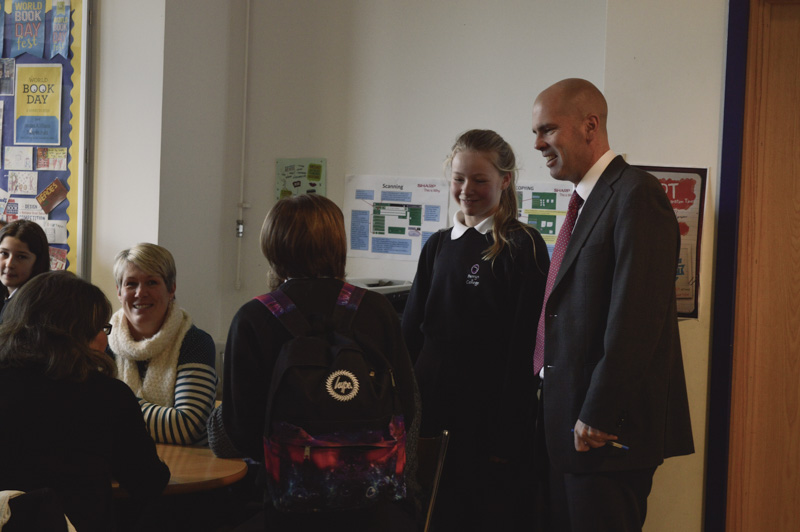 Parents are invited to the school to join the celebrations. As well as supporting their child this is also a great chance to catch up with tutors and teachers who attend whenever possible. 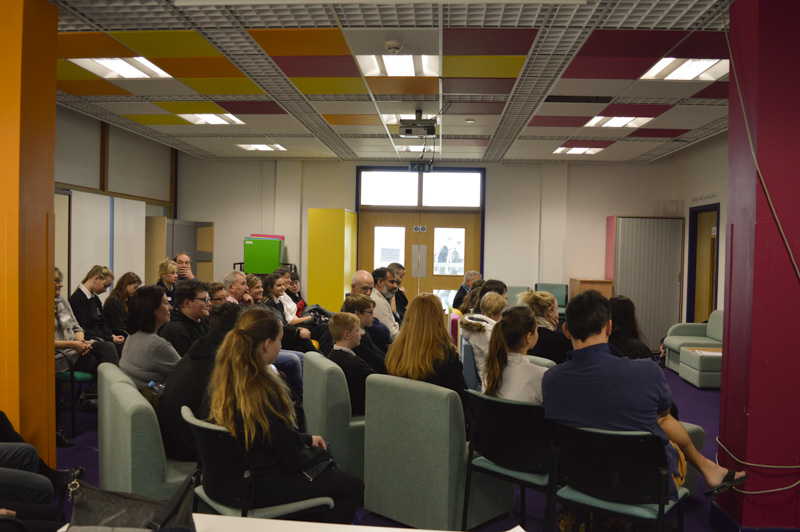 Pupils arrive from lessons to sit with their parents. 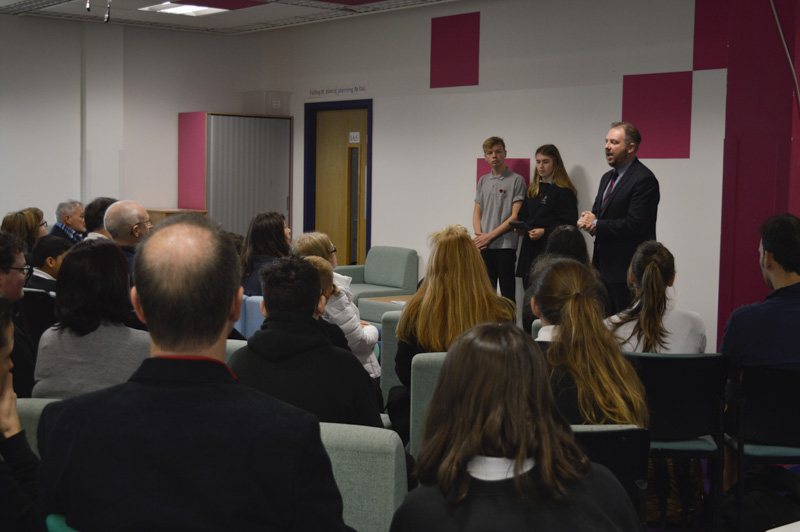 “Hold on to the certificates since they are a brilliant way to support future applications for becoming a prefect, or even Head boy and Head girl. They will also look fantastic in your graduation folders.” 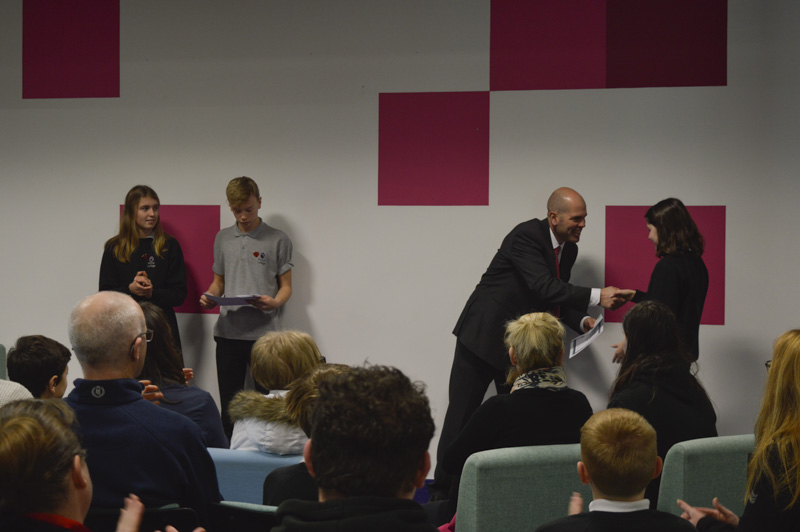 Amy and Ethan then read the names of awardees, who each received their certificate and a handshake from the headteacher.

This was the first time Mr Walker had attended an Achievements Ceremony as Headteacher, and it was also his first public engagement with parents since taking on the role.

“It’s my favourite way to carry out achievements”

Certificates were awarded to the students who have the most AM points in their year group, and to the top 10 achievers for the whole school. The top three students in the school also received an additional prize. Whatever their award, these students definitely deserved this recognition for such fantastic achievements. 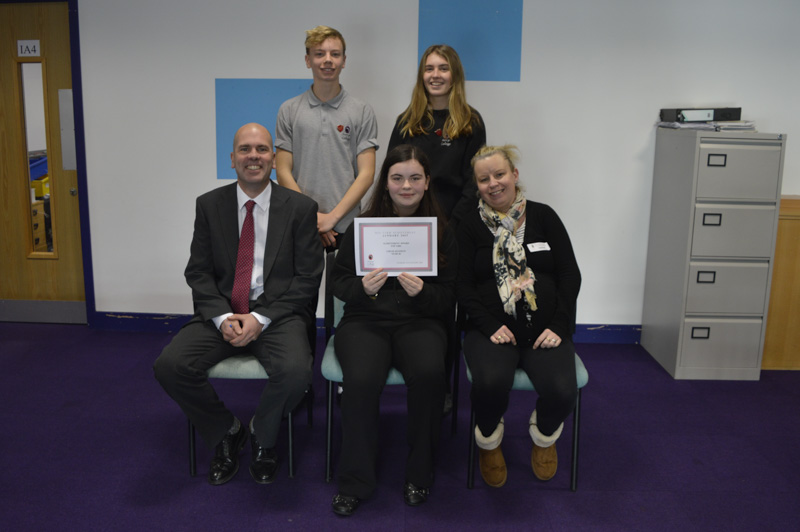 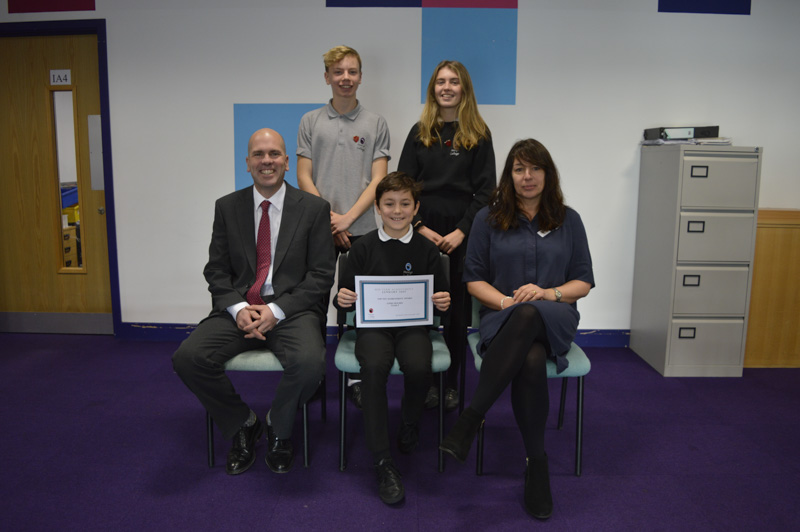 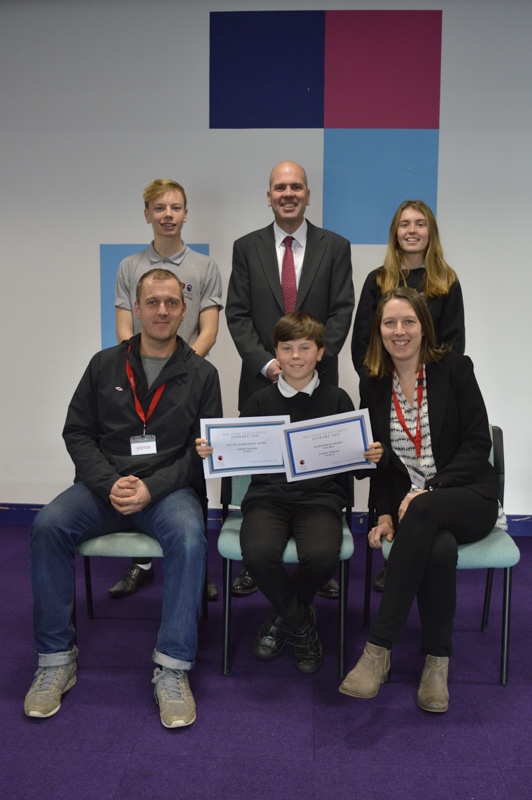 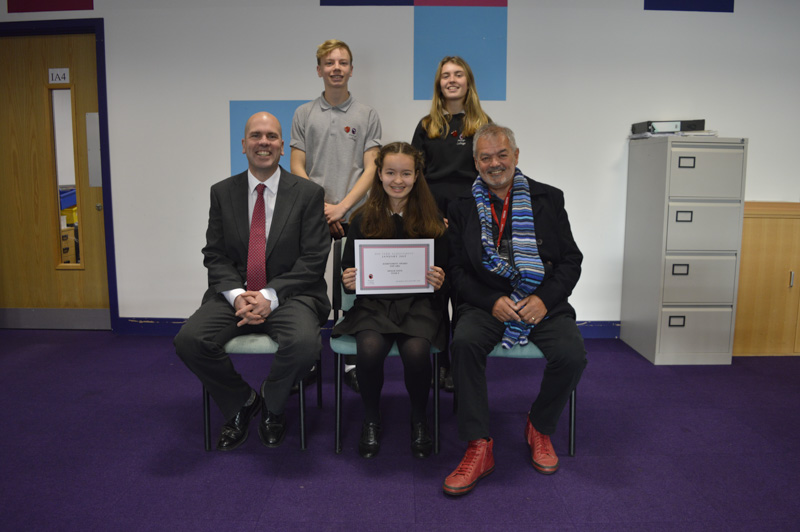 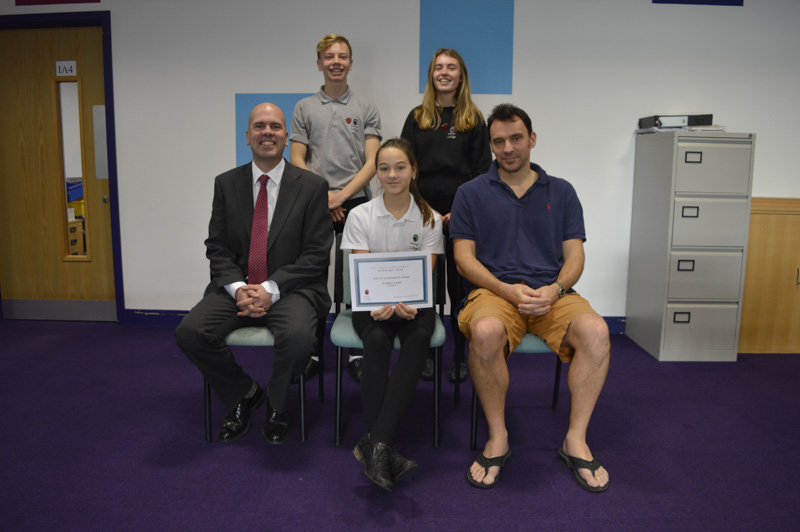 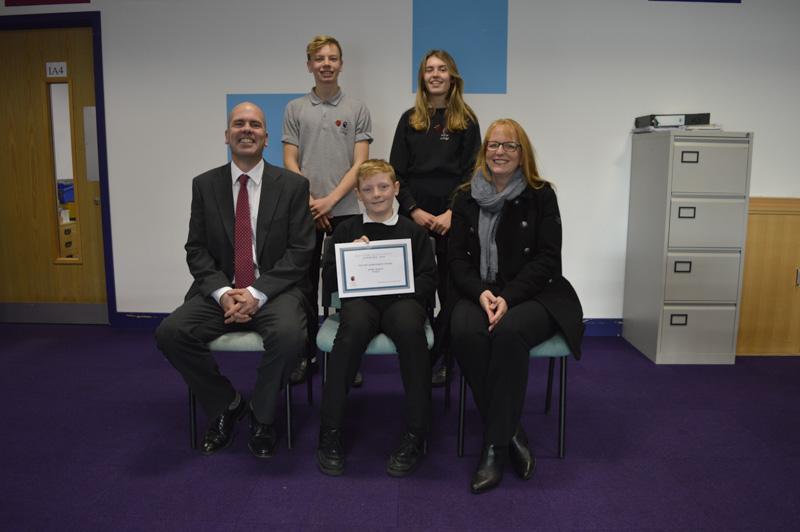 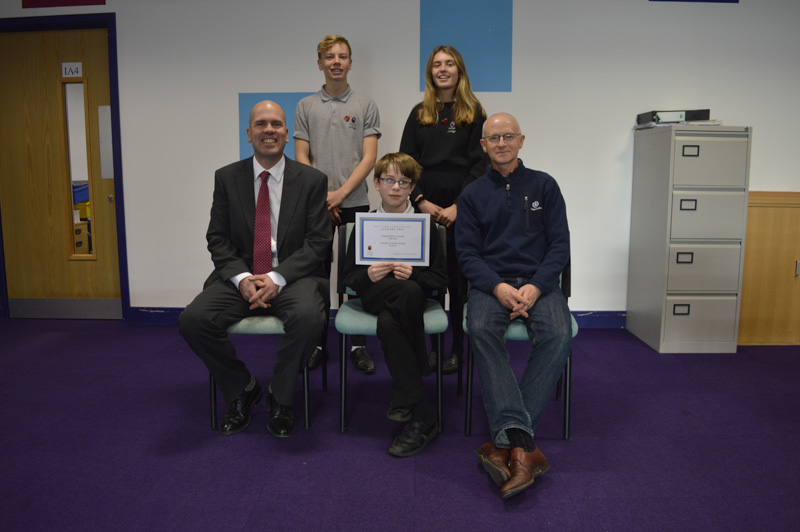 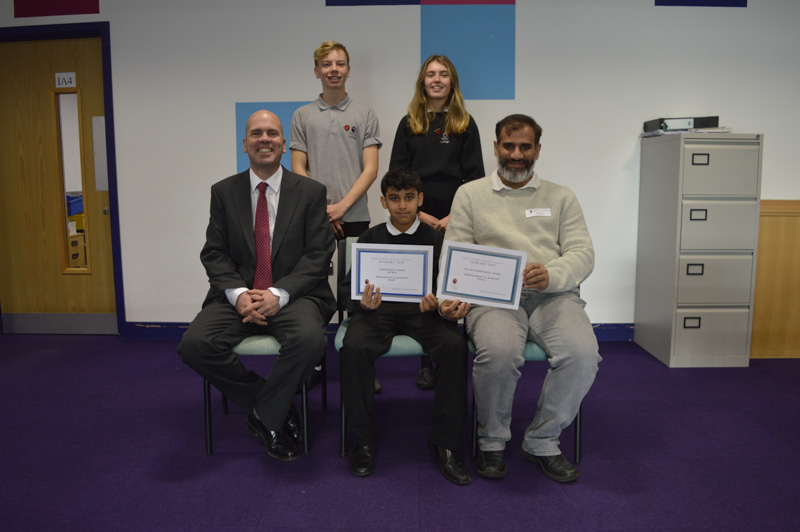 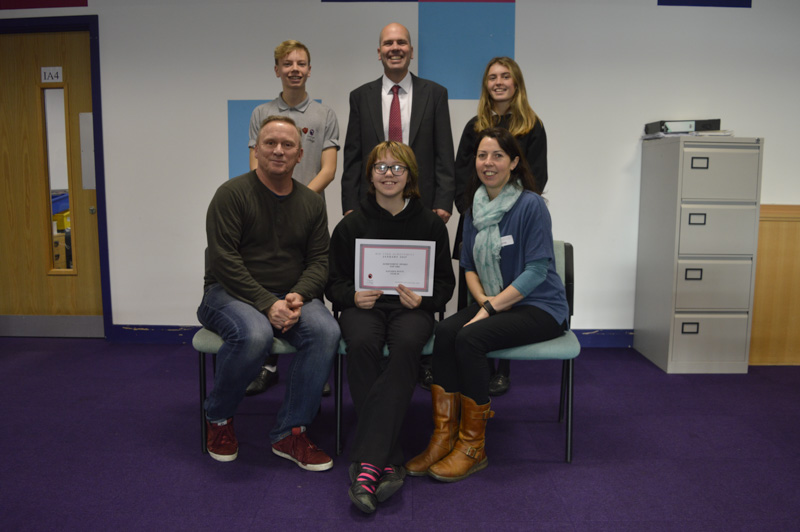 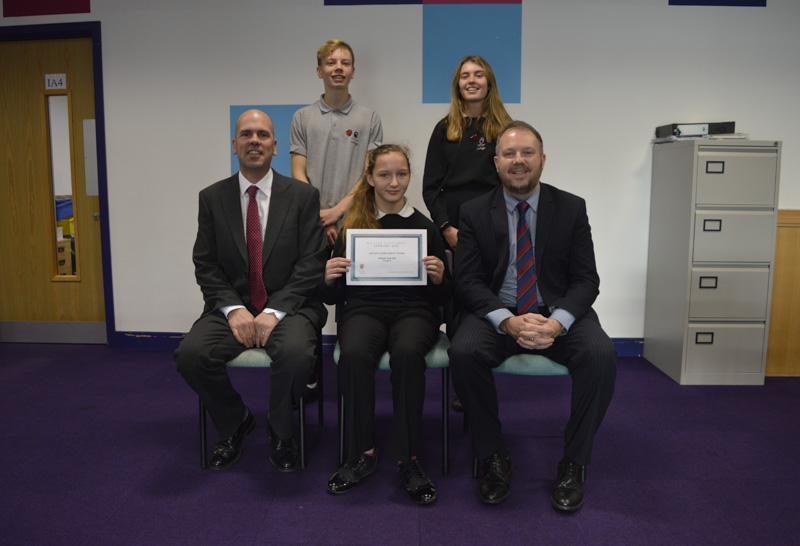 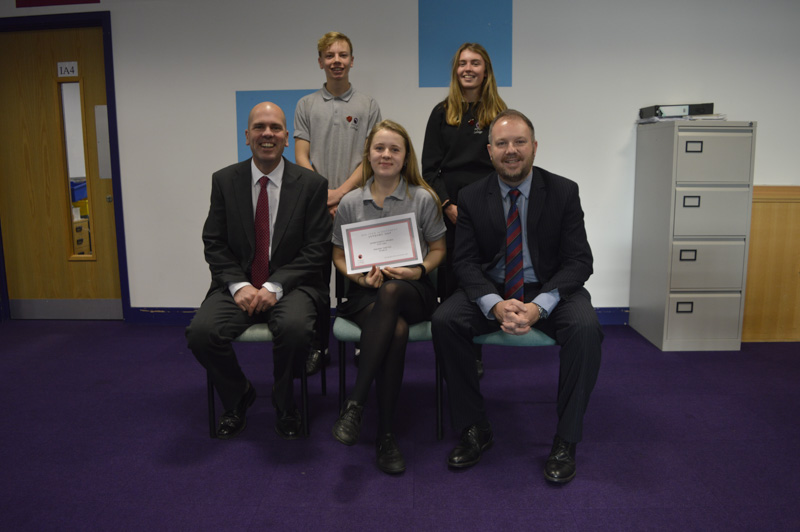 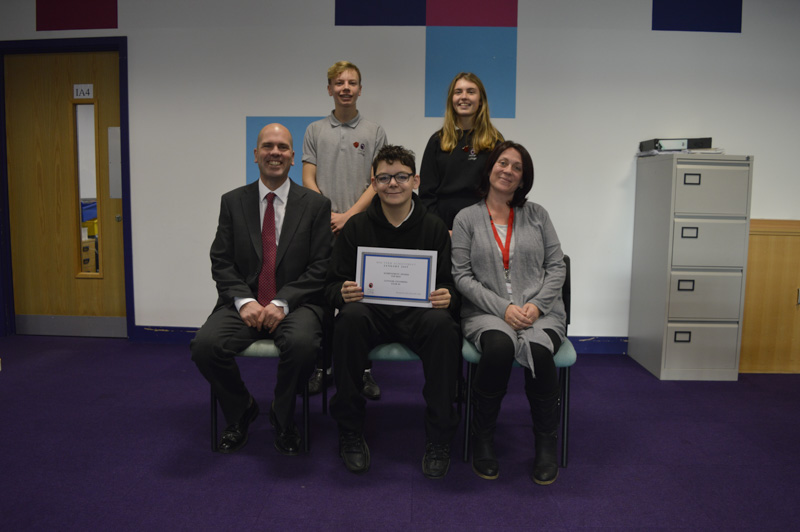 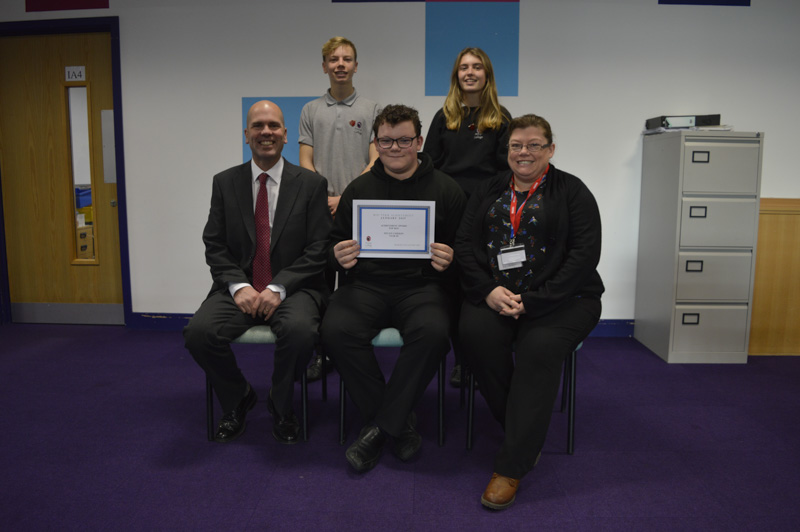 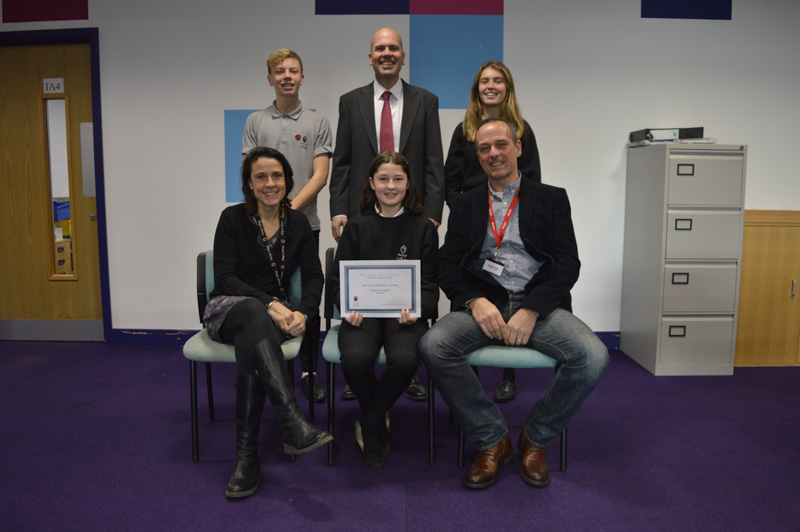 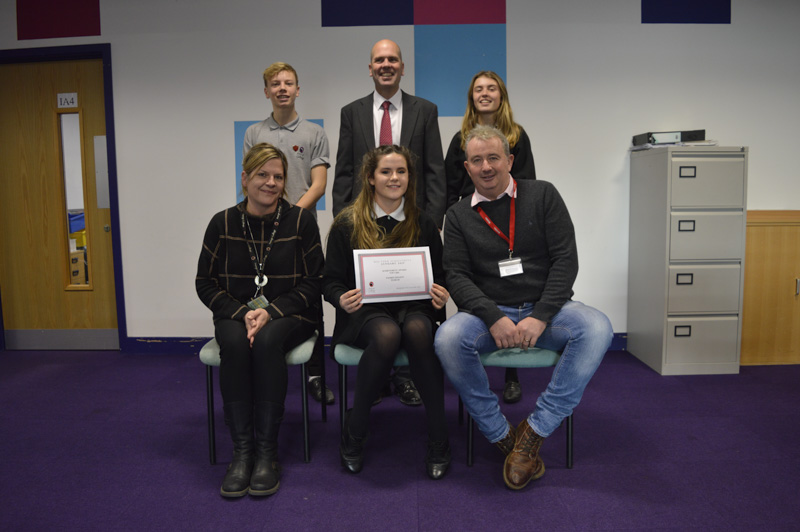 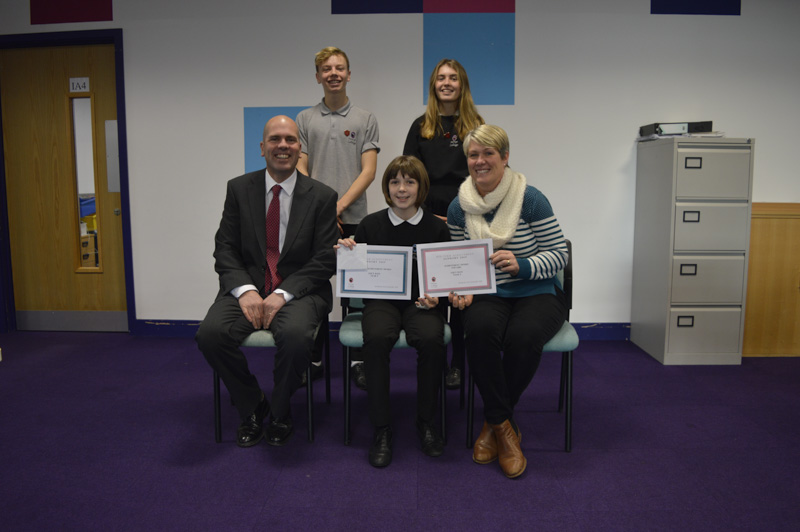 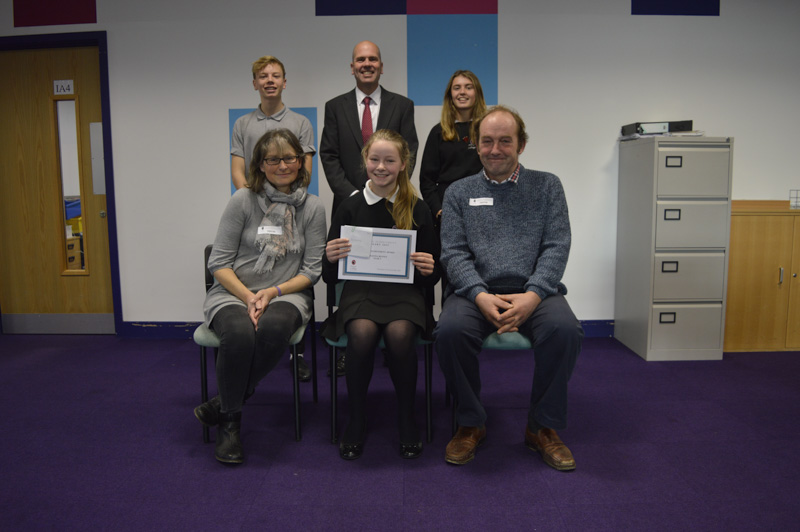 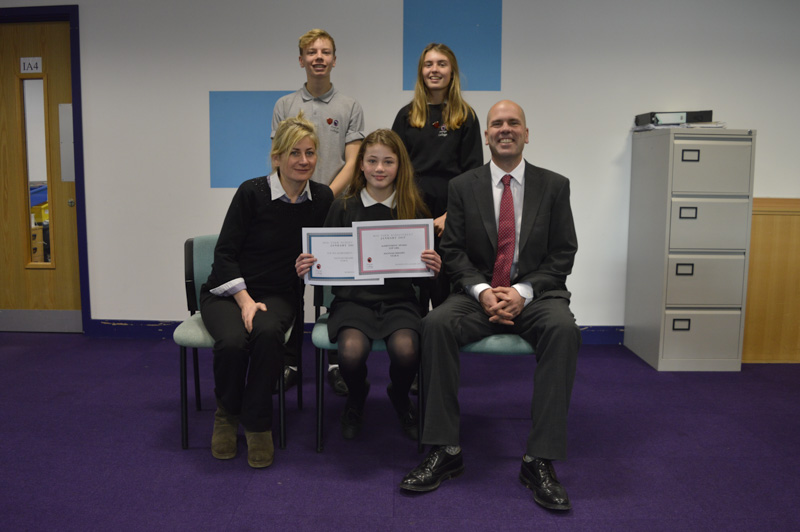 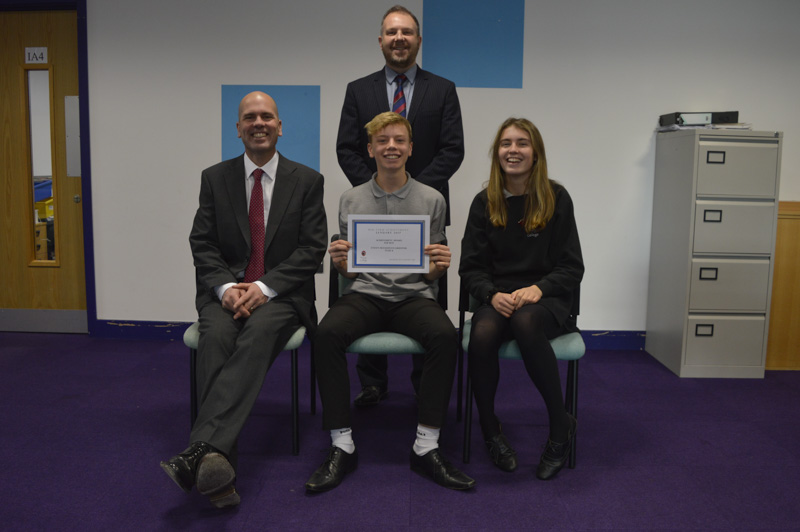 Half Term Achievers
After the ceremony everyone present had the chance to be in a celebratory photo.

Students can look out for these being displayed on our Plasma screens around the school, and in the weekly school newsletter which you can sign up for here.