The Creative Arts department at Penryn College were busy before Easter as they hosted three music and dance based events across three days, to finish the school term with a bang.

Kernewek Hall was alive with the sound of music on the Monday evening when it hosted the College’s annual Spring Concert. From flute groups to a male voice choir, a broad musical spectrum was covered during the evening. 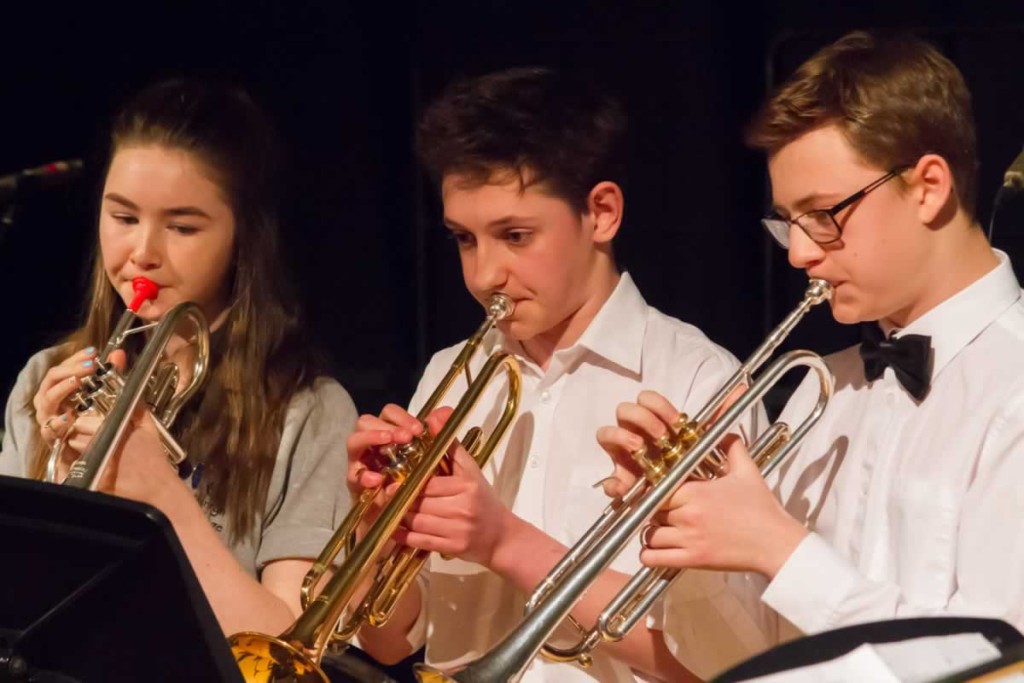 The concert was followed on Tuesday evening by ‘Millennium Manoeuvres XVI’ a Carrick Schools’ Dance Project, which united schools from the district. The event included a performance from the Penryn College Creative Arts Primary Academy.

The roundup of performances from the Creative Arts department was completed with the ‘Big Sing’ on Wednesday morning, when the whole of Year 7 were joined together to sing music from all around the British Isles. 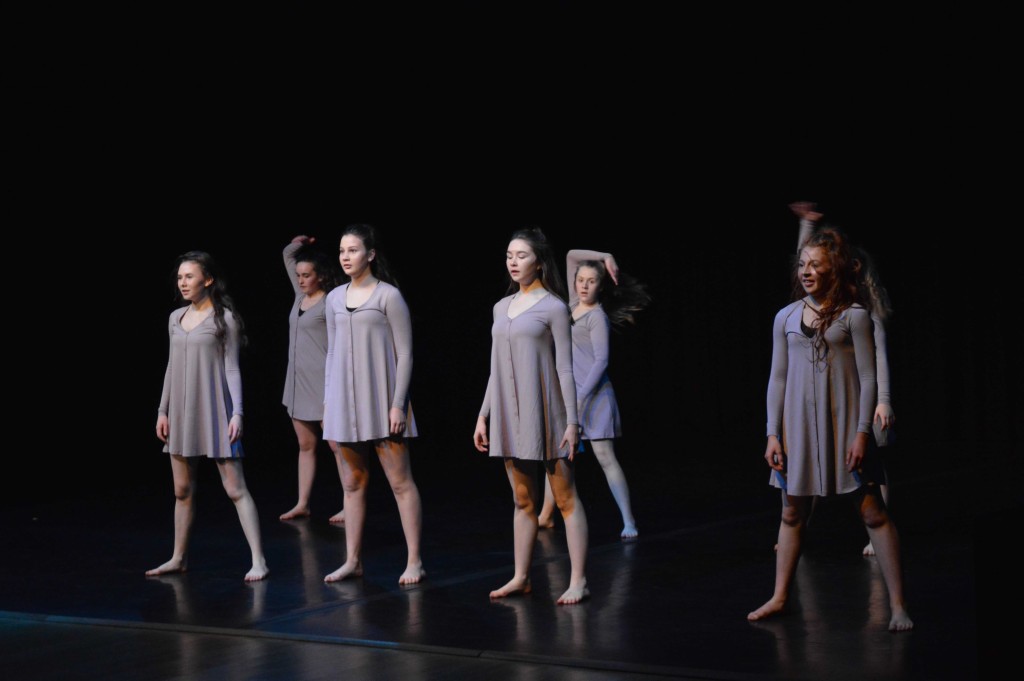