Pupil Kian Pellow from Year 10 has had another successful year at the top dog show Crufts. On March 12th he travelled all the way to the NEC in Birmingham where he showed 5 of his dogs which had qualified for the competition, including Snygg (aged 20 months old), Mateo (3yrs), Madge (3yrs), Rocket (4yrs) and Howard (9yrs).

The day ended with some superb results for Kian! Mateo made the final cut of 8 in his class, Madge came 3rd and Howard received two 3rd places out of nearly 240 boxers. Snygg and Rocket also put on good performances but were not placed.

Kian has already qualified with Howard and Madge for Crufts 2017 too. Congratulations on your success this year Kian! 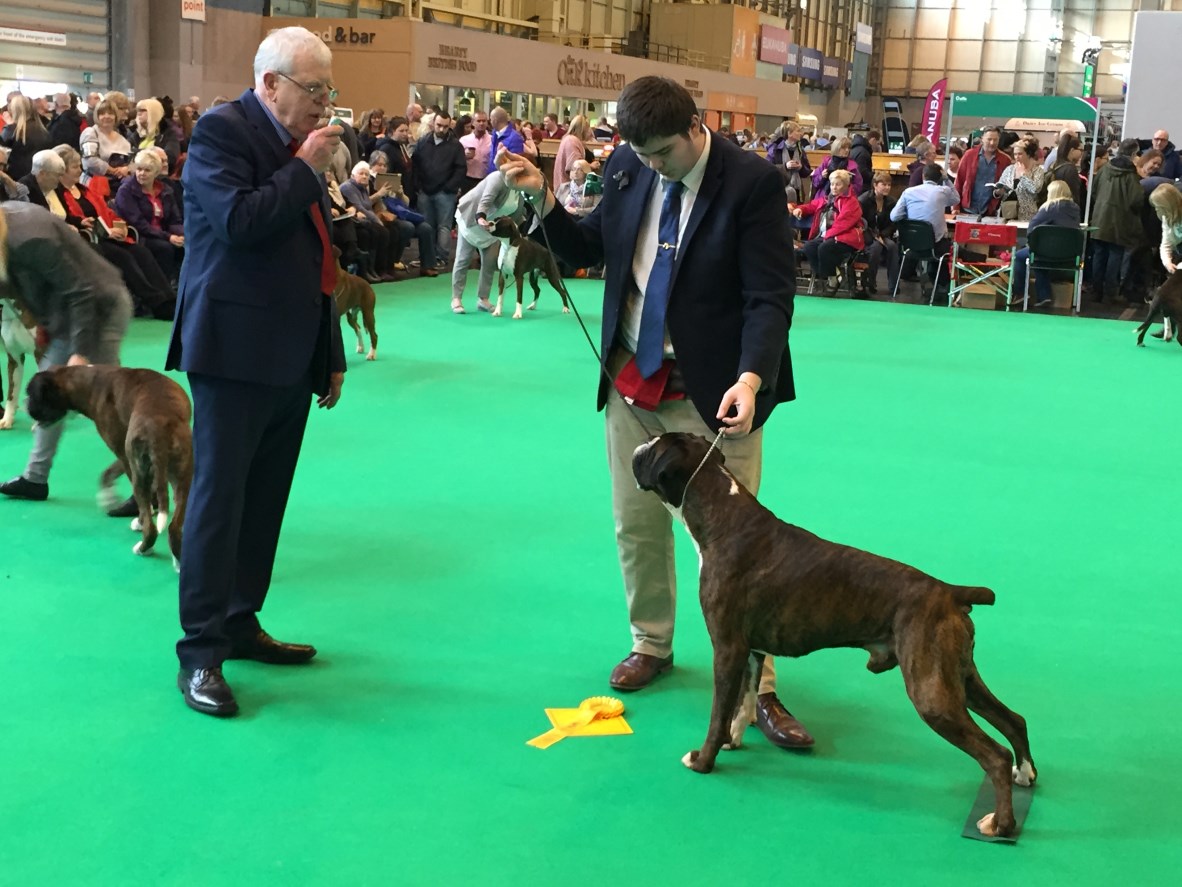 After an Autumn term focus on climbing techniques, this term's Expedition Club focus is on navigation and orienteering, which will provide pupils with skills to plan for an expedition into the British mountains! (1/2)

Anders picked up gold in the 200m and 50m freestyle, silver in the 50m butterfly, and bronze in the individual medley and 200m backstroke! 😊

📝 We are looking to appoint a Headteacher, a Teacher of Girls PE and Lifeskills, Teaching Assistants, a Receptionist & Office Administrator, and *Exam Invigilators.

You can find out more information on these vacancies here: http://bit.ly/3fSDZRc. (1/2)

We've had a great start to the week, and there's lots to look forward to, including tomorrow's Year 7 Subject Review Evening, our Carrick Dance workshops, and more!

Have a lovely week! 😊