Home / News / Achievements Evening – the last of the year

Achievements Evening – the last of the year

The last two weeks have been incredible for school events and achievements with countless aspects of College life being showcased and celebrated. July 4th was no exception, as families and teachers gathered in Kernewek Hall for the final Achievements Evening of the academic year. 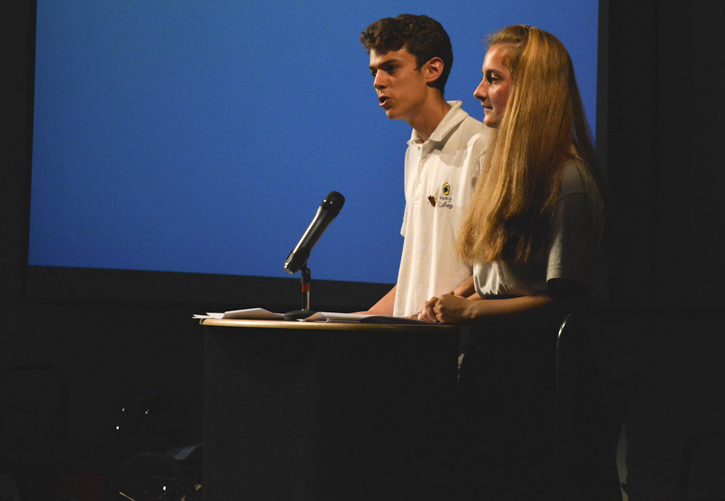 Head boy Gabriel Gentile and Head girl Lauren Rowe welcomed those attending before passing over to Head teacher Paul Walker for his opening words. Tony Ede then presented the first set of awards to the year 10s and 11s who recently completed awards for the Duke of Edinburgh.

The Achievement evening’s guest speaker was David Nicoll. Born and brought up in Falmouth, David is passionate about Cornwall and his local community. He has always been heavily involved in the waterside community and worked in marine industries. David has served as a volunteer Lifeboat crewman for 37 years and is currently an Area Manager at the RNLI, looking after community fundraising for a third of the UK and Republic of Ireland. 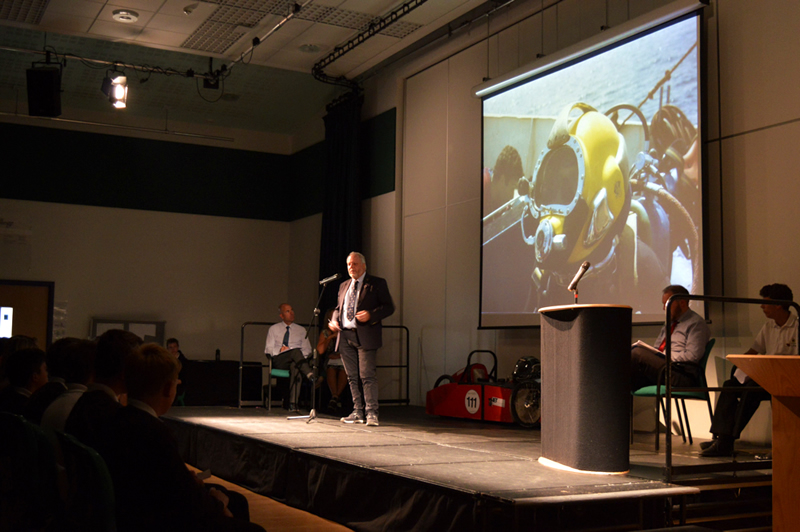 His talk touched on the achievements in his life that really stood out, and how important it is to recognise and remember when your hard work pays off.

Awards were given to students in each year group who had made the most progress and to those who have sustained 100% attendance over the entire academic year. An award for most improved attendance went to Amy Carling-Young. 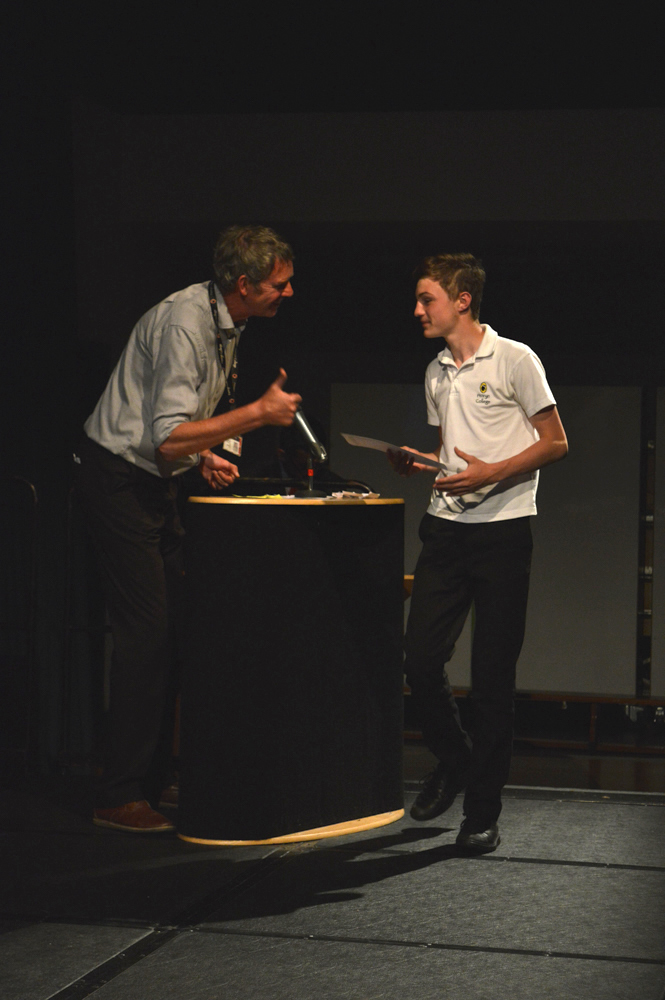 A thumbs up from Mr Tomlinson for Bailey Sleeman, collecting his IT award

Throughout the evening each department awarded special subject award certificates to students including Ruby Sadler in Year 7 who was given the music subject award for her “amazing engagement in class” and “Commitment to instrumental lessons alongside performing in concerts both inside and outside of school”.

Samuel Pickup, Year 10, was given a Science award for his skill in “looking for links between the theoretical and practical sides of chemistry”. Eliza Benney, Year 9, won the award for History for showing “consistent, excellent effort in class and making exceptional progress since Year 7”.

The Modern Foreign Language Award for Spanish went to Ali Abusara in Year 7, whose “passion for language learning has helped him to understand and apply a variety of complex structures with a high level of accuracy.”

Awards were also given to the school’s after school Animation Club who recently came third in a local film festival and to our fantastic Green Car Team. Athalia Beattie and Isabel Cook won awards for their Outstanding Commitment to Learning awards. 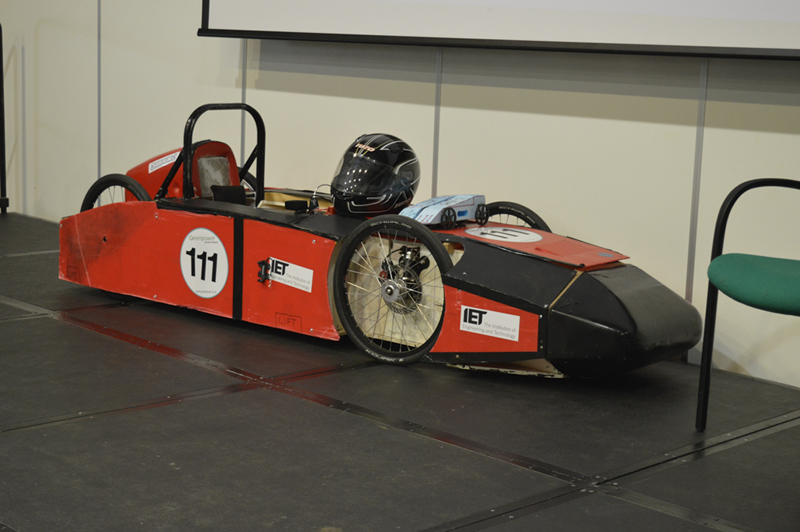 Saracens racer took centre stage throughout the evening. It had a brilliant run at this year’s Green Car race.

“We place great value, time and commitment in organising these events, so that pupils can receive feedback and positive commendations for their hard work whilst surrounded by family and friends.” – Paul Walker, Head teacher.