Home / News / This half term’s achievers!

This half term’s achievers!

The latest Penryn College half term achievement ceremony was held last Thursday. Parents were invited to join staff in celebrating those students who have gained the most achievement points in their year group and top 10 achievers in the whole school. 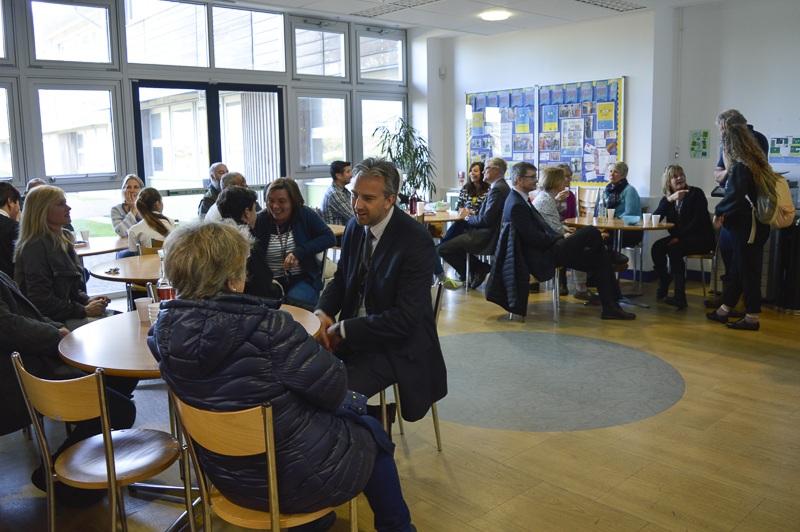 These half termly ceremonies are a great opportunity for parents to chat to teachers.

Many of the students who attended the ceremony have already received at least one of these awards during the current academic year. This an impressive feat considering the count starts from zero every half term.

Among the new faces were the hosts themselves: Newly appointed Head boy and Head girl Gabriel Gentile and Lauren Rowe. 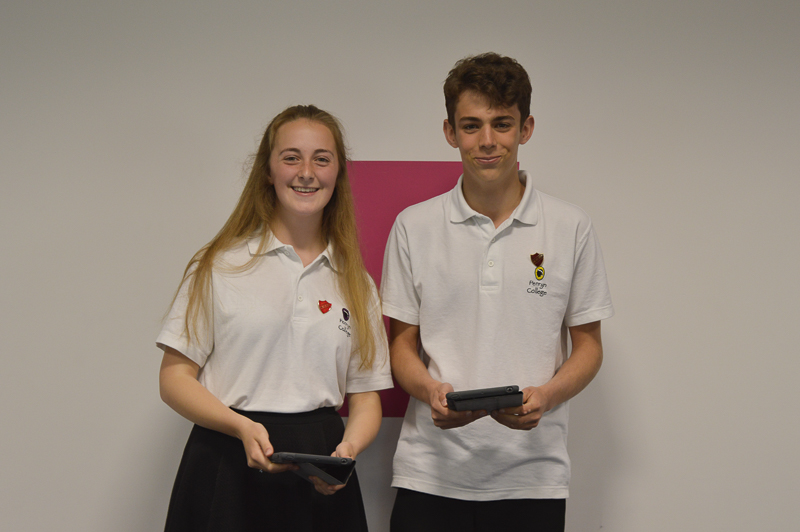 This was their first official engagement and they did extremely well, speaking with confidence to the students and their parents.

“This is perhaps the part we look forward to the most in our role, which is to celebrate with students who consistently give their best to the school.” – Lauren told the parents. 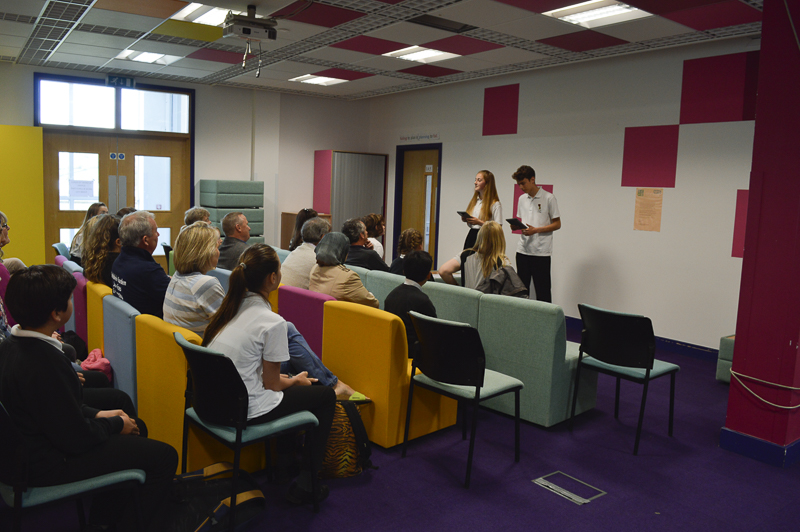 Lauren and Gabe address the students and their proud parents!

They were joined by Deputy Head Tamsin Schouten who commended the achievers for their hard work, adding that gaining so many achievement points was no easy task.

The first set of awards were given to students who had the most achievement points in their year group. The top ten achievers in the whole school were then presented with theirs, with special prizes going to the top three. “This is truly outstanding given that we have nearly 1100 students in total!” Lauren explained.

At the end of the ceremony parents and pupils were invited to have their photographs taken with Assistant Head John Harvey and the Head boy and Head girl. 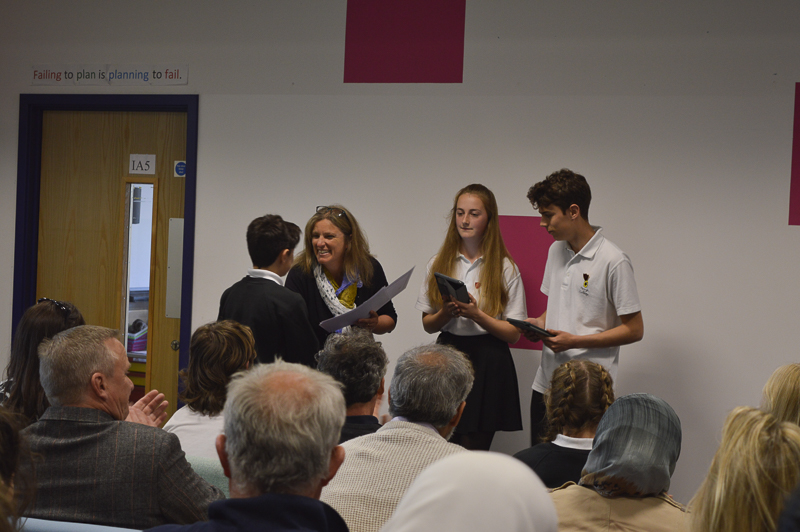 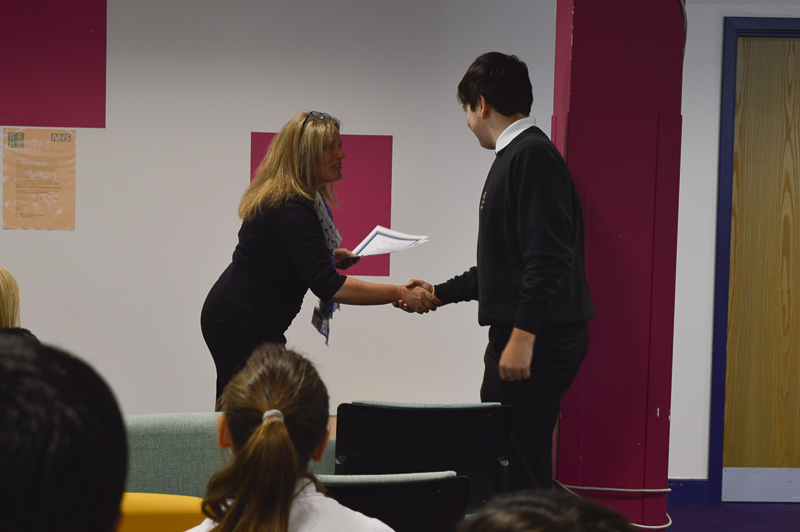 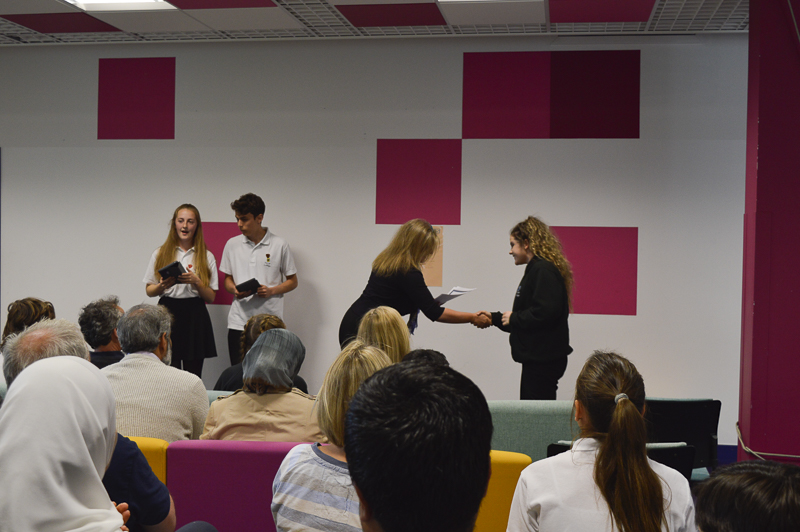 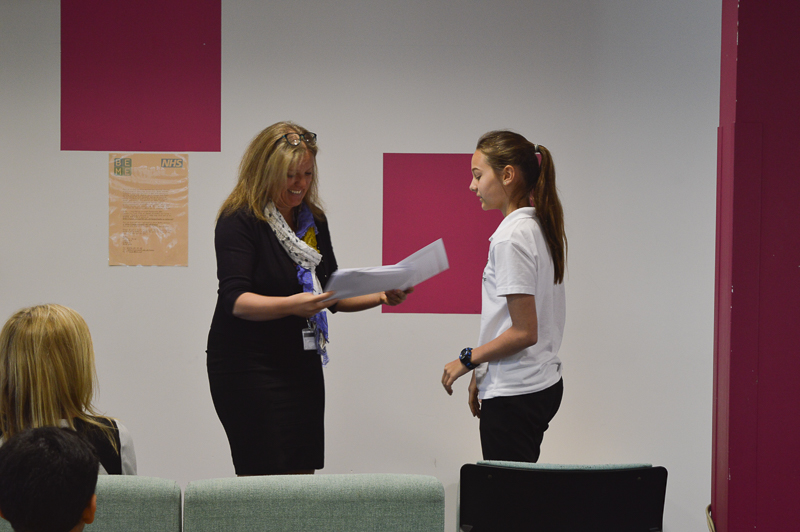 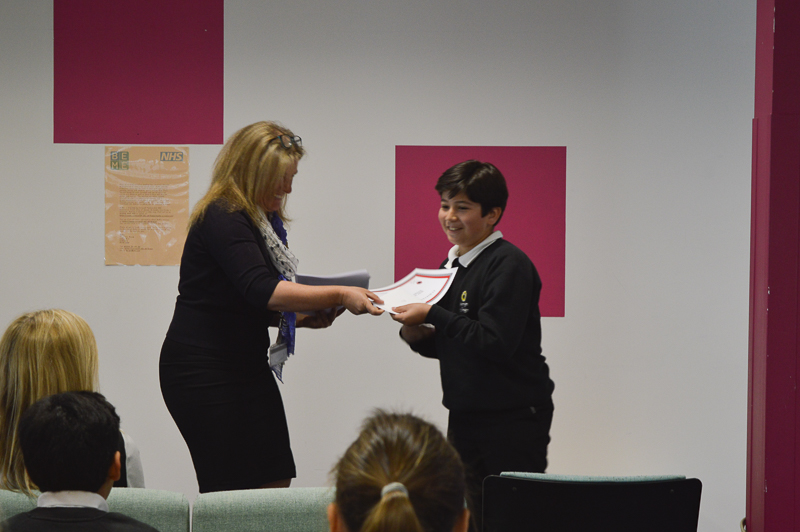 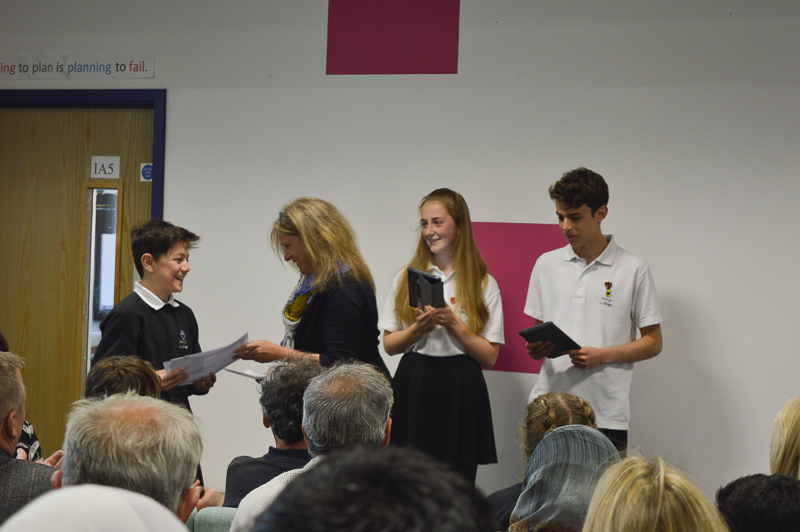 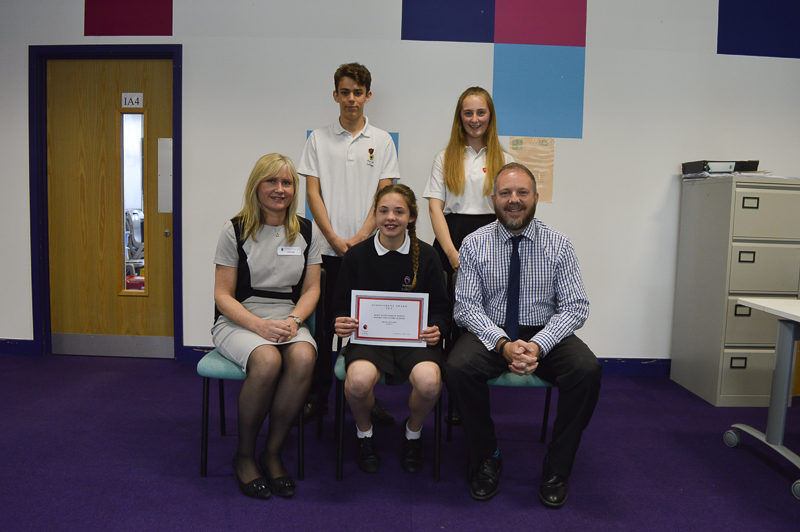 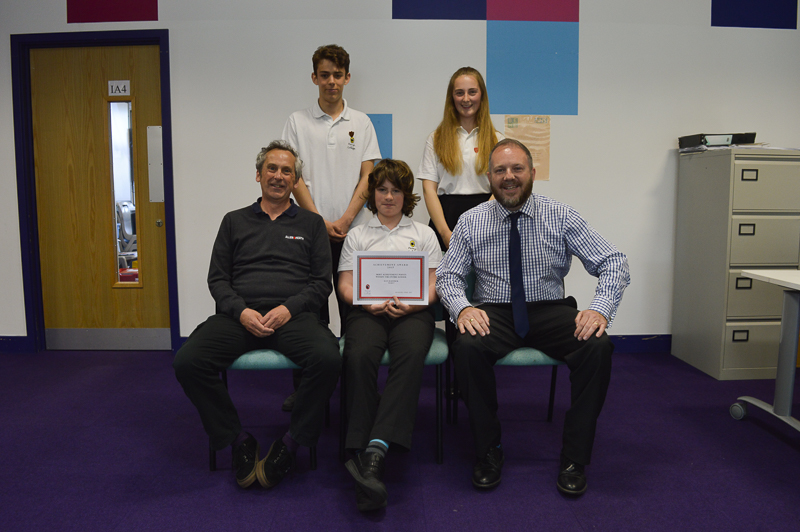 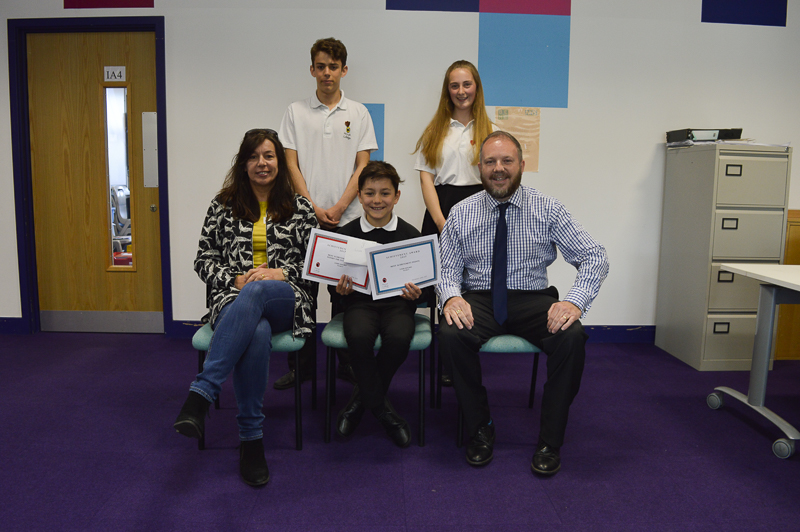 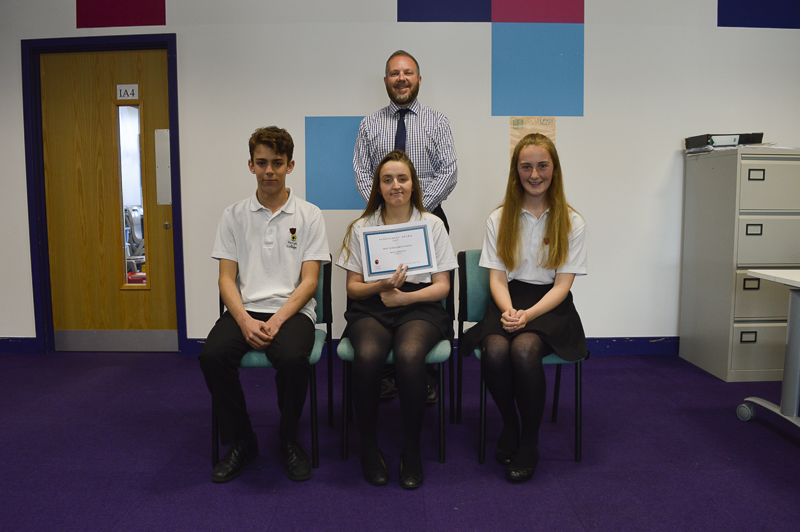 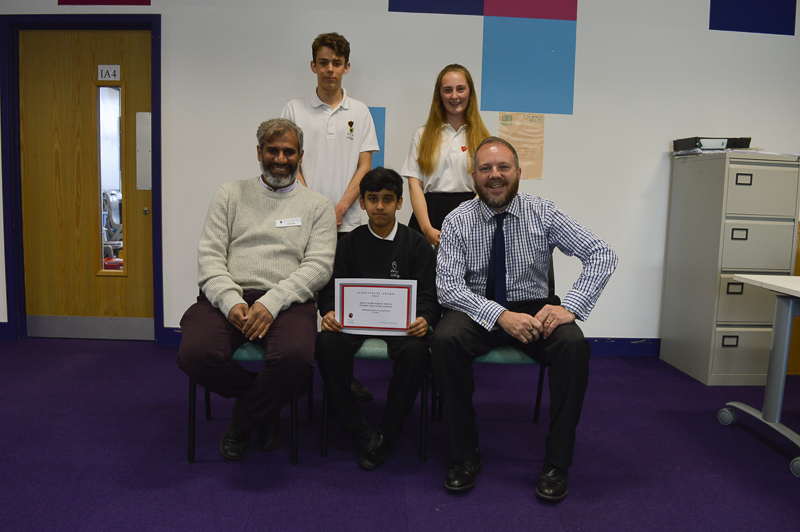 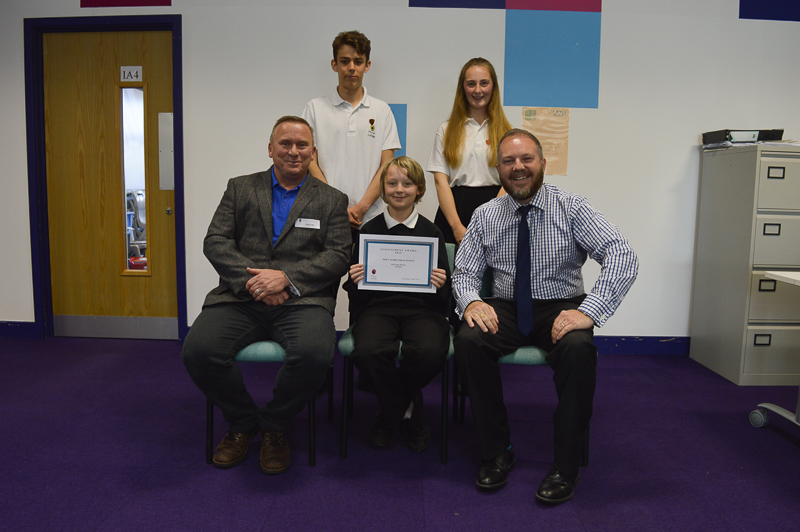 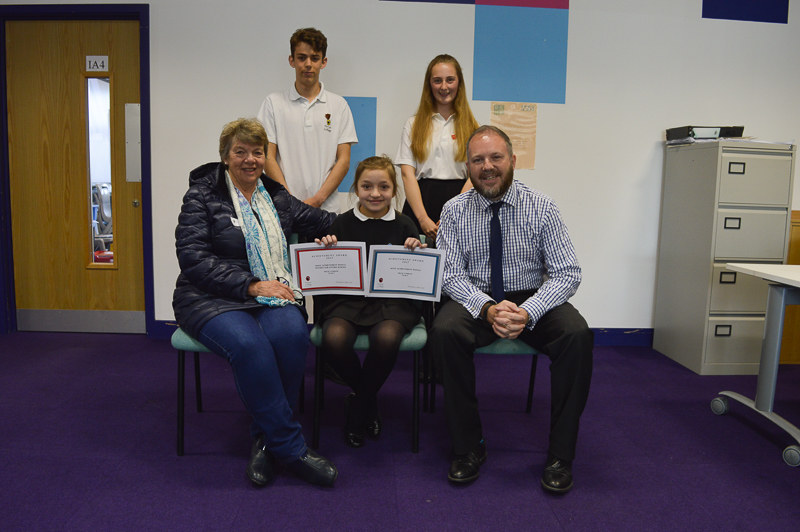 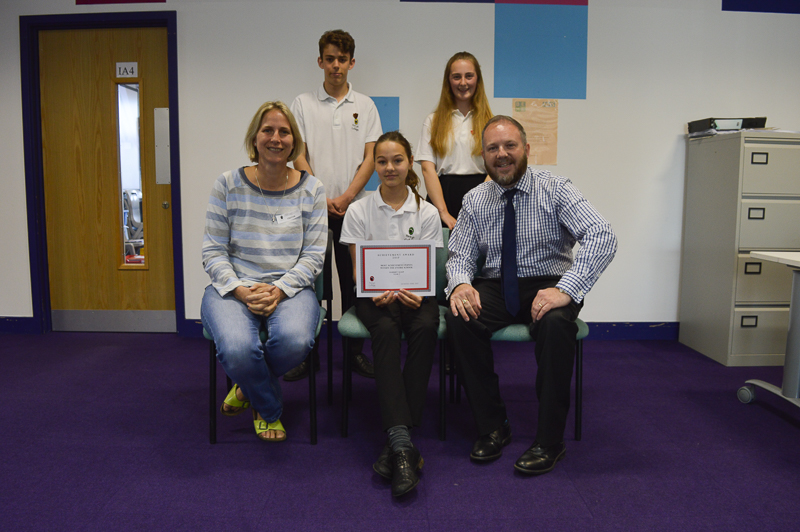 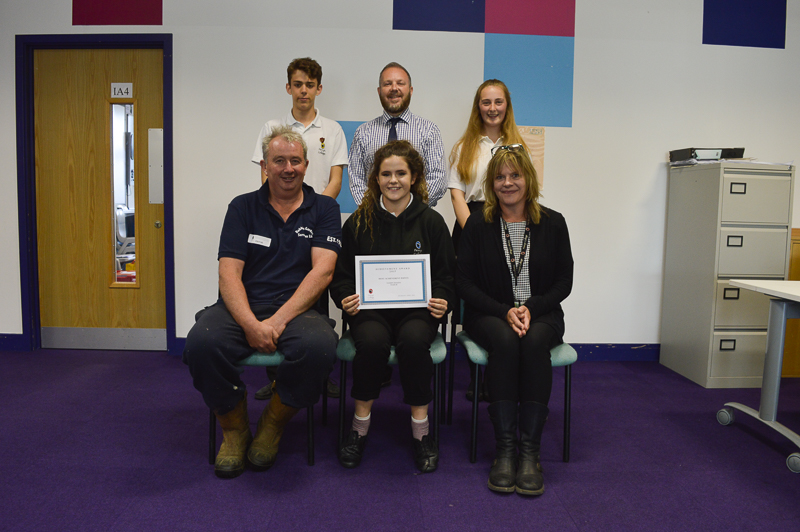 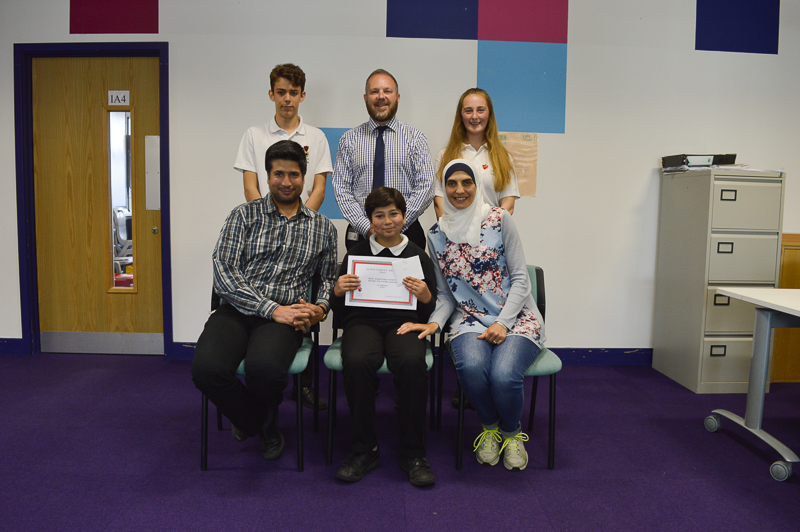 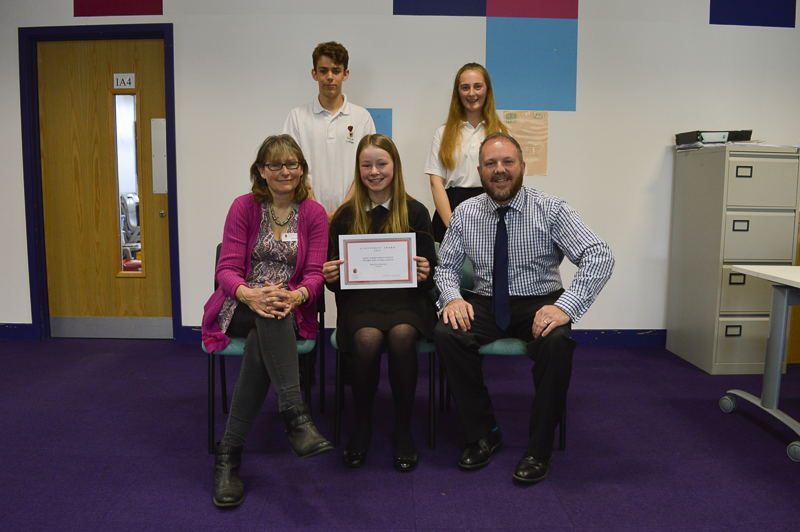 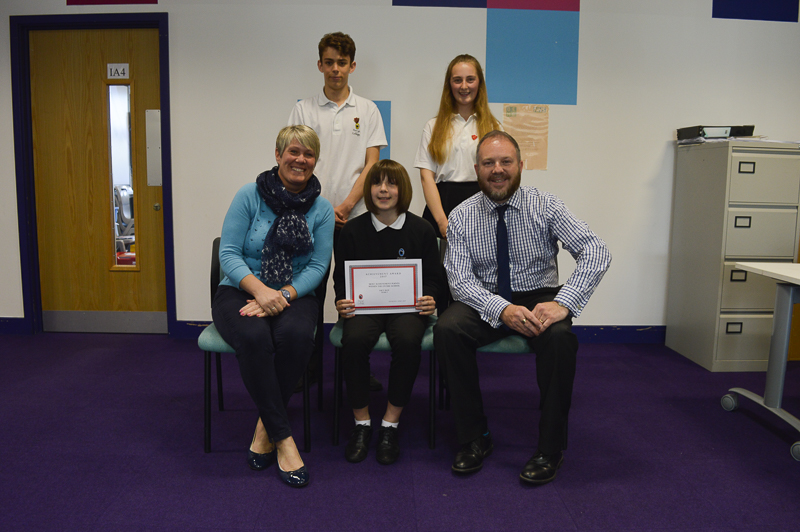 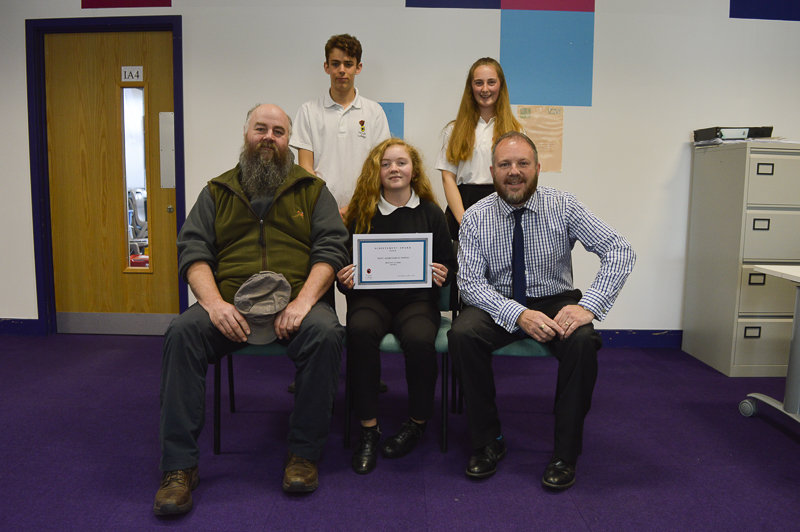 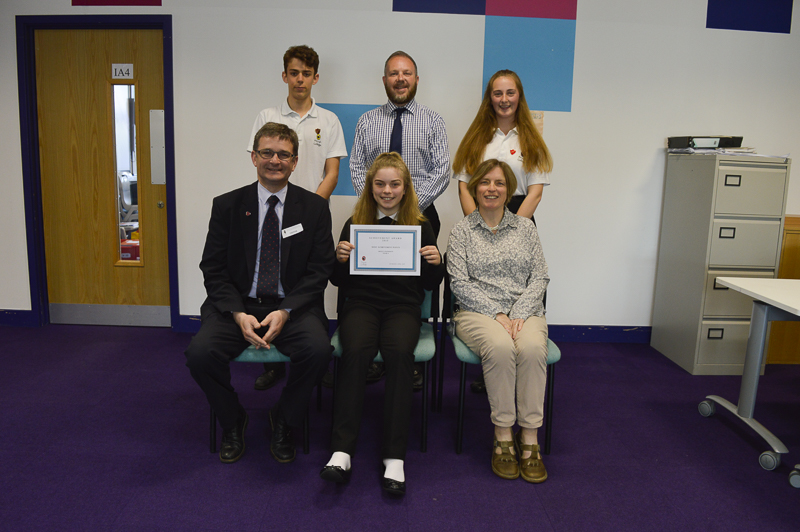 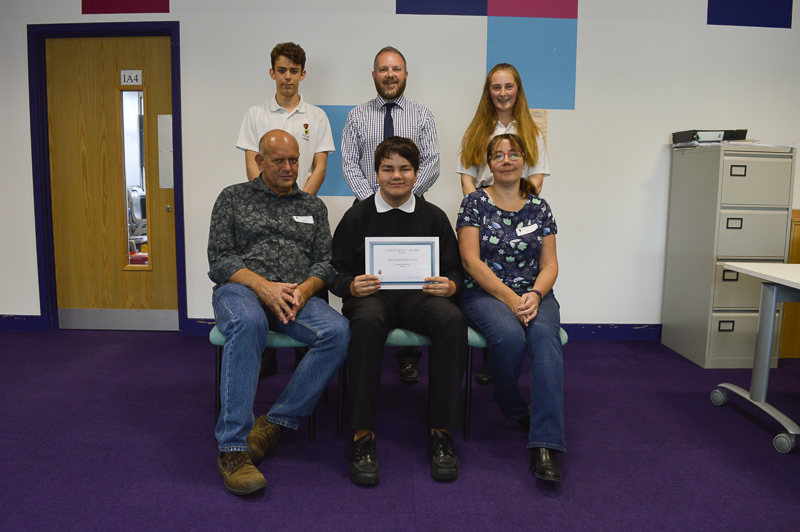