Home / News / What did you do this weekend? Year 7 and 8 rugby players had a memorable one!

What did you do this weekend? Year 7 and 8 rugby players had a memorable one! 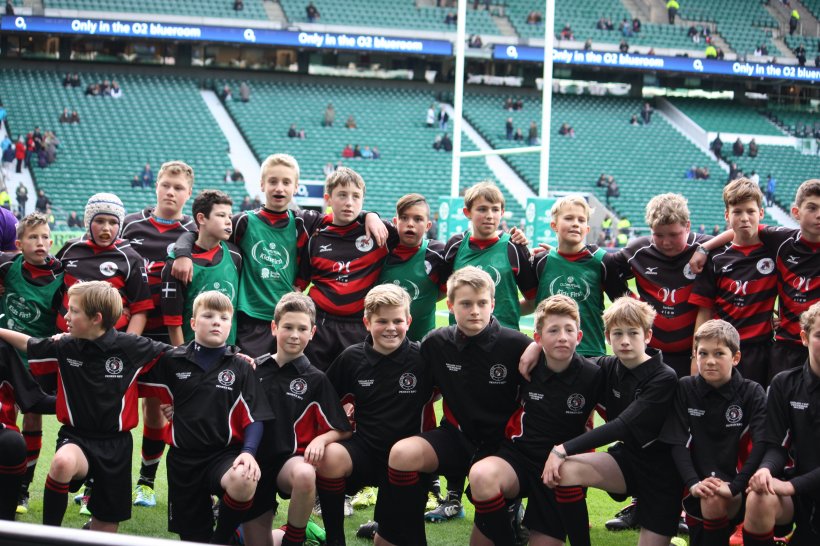 U12s and U13s Penryn RFC on the turf at Twickenham! Pic: thanks to Ben Gilby

“Played rugby at Twickenham, watched by Eddie Jones the England Rugby head coach and then stood as Guard of Honour in front 81,409 fans”

Some Year 7 and 8 Penryn College pupils who are members of Penryn RFC had an experience of a lifetime entering Twickenham Stadium via the players’ entrance and changing across the corridor from the Fiji national team!  Following a quick briefing, they then walked out of the players’ tunnel and on to the pitch to play 20 minutes of rugby during which time Eddie Jones observed for a short while.

After lunch they took to the pitch again to form a Guard of Honour while the national anthem was played.

Alan Richards of Penryn Rugby Club said, ‘Very few people will ever get an opportunity like this and we at Penryn RFC were so lucky to be offered this chance which was reward for our efforts in putting the children at the forefront of all we try to do.  We are very proud of the club, its players and of course those involved on this occasion.’ 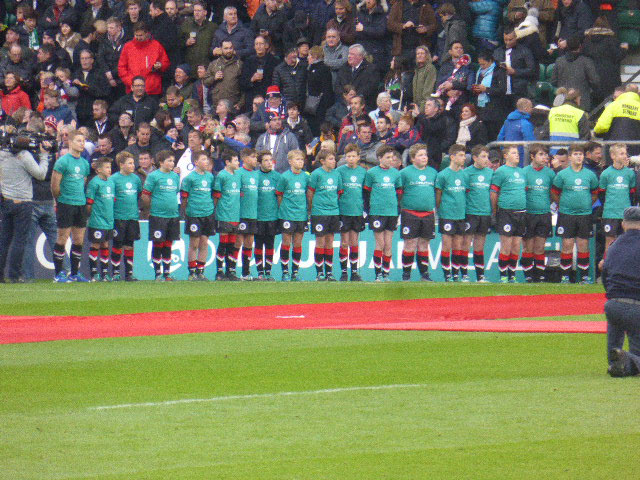 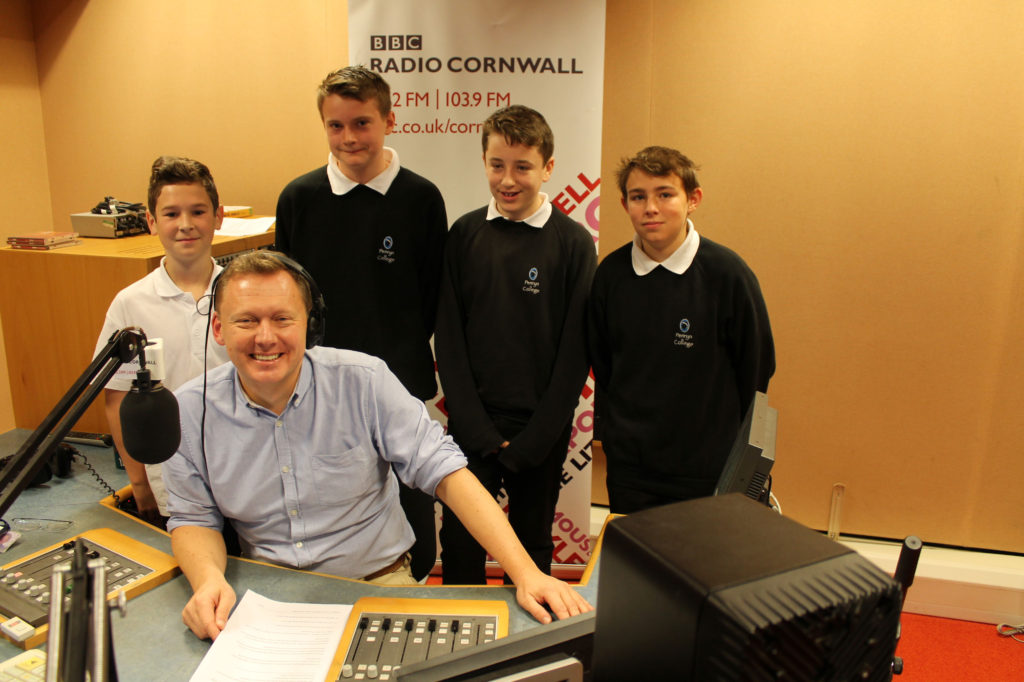 Year 7 and 8 students talk to BBC Radio Cornwall about their trip to Twickenham!

More on their amazing experience here: