Our Year 7 netball team won the annual County Schools Netball Tournament this month. The team had to get through qualifying matches against schools from across the county, beating Pool, Fowey, Mounts Bay and Budehaven in the early stages of the competition. The squad then qualified for the final stage, where they continued their winning streak, ending all of their matches victorious and even beating Truro School, our closest competition, 9-5. 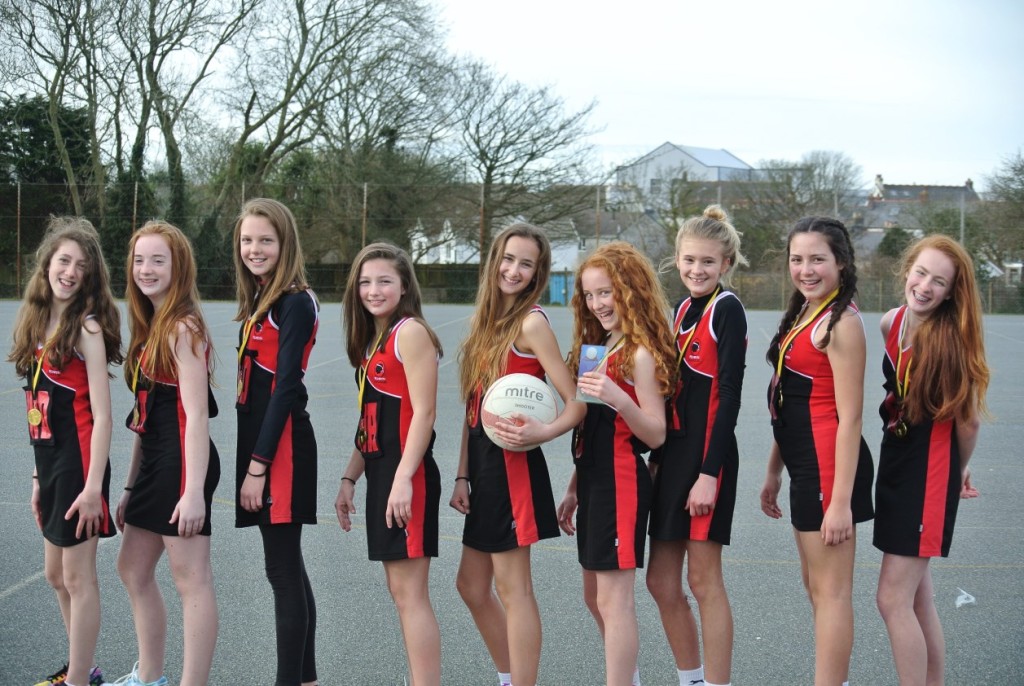 Mrs Walker (PE Teacher) commented “The team had a positive attitude on court and played exceptionally well throughout the tournament. The girls are a credit to Penryn College.”