A group of Year 9 pupils got the chance to interview the Mayor of Penryn this month on his role within the local community. The boys are part of the Changemakers group, who investigate how boys learn best and feedback to the wider school community. For this project they were acting as role models and supporting a group of younger boys from Penryn Primary School. 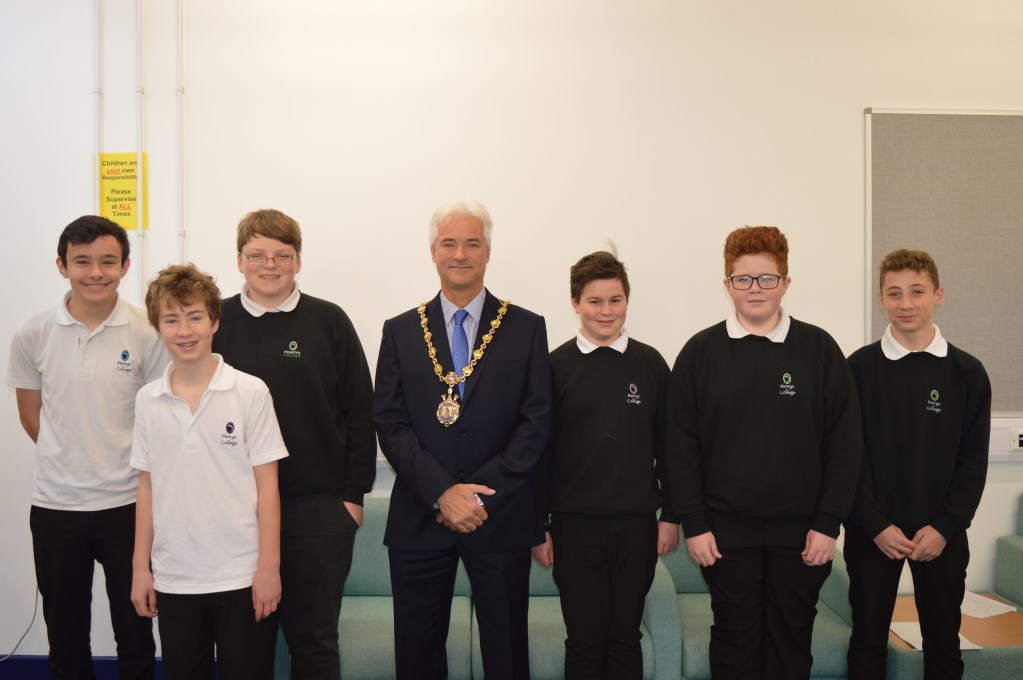 The week started with an ‘icebreaker’, a selection of fun games where the group could get to know each other. The Changemakers then helped the primary pupils come up with a mix of questions to ask the Mayor, including “What age you have to be to become a Mayor?” and “What job did you have before taking up your role?”

Whilst asking their questions they found out some interesting facts. Did you know the Mayor has to ask permission to enter another town if he is going to be wearing his chain of office? They also discovered that the Mayor’s favourite food is Chinese food, and that he sometimes eats it up to twice a week! 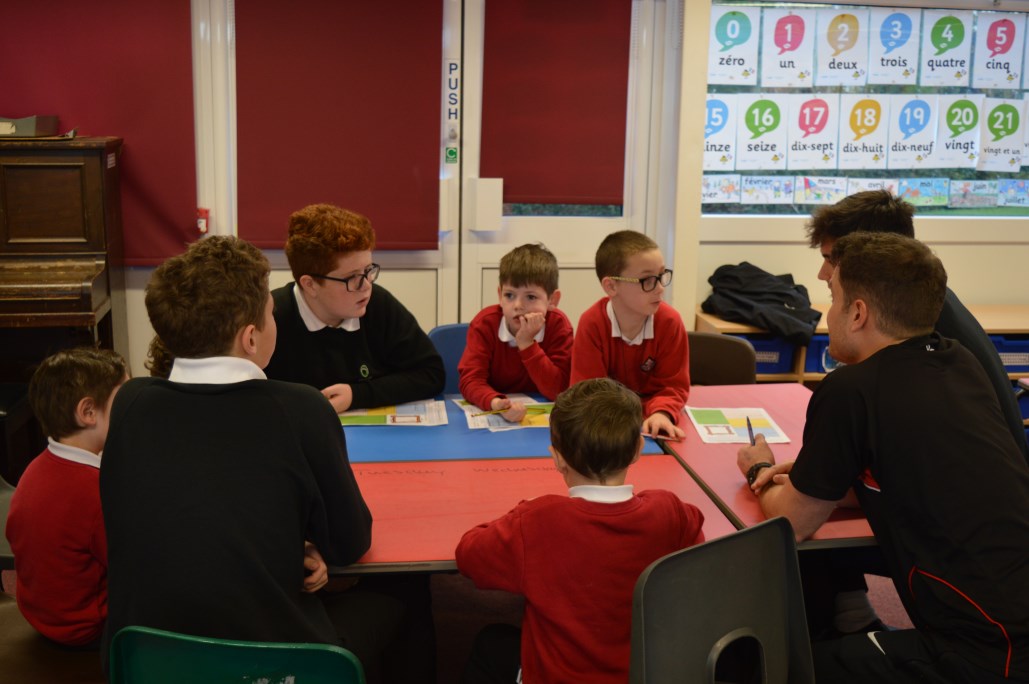 The Changemakers then supported the Penryn Primary School pupils as they wrote up their discoveries and prepared them for presenting their findings back to the Mayor himself.

The joint interview project was planned to help the students grow leadership skills and encourage communication with younger pupils. The project was a great success for both schools who took part.

Check out the reports in our Sports Round-Up! ⬇️ https://penryn-college.cornwall.sch.uk/sports-round-up-21-27-november/